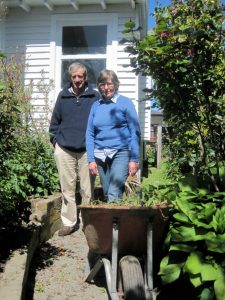 Harry and Mary Lowe live and work in Ashburton and are stalwarts of the organic industry. They became involved with organics in the 1980s, established New Zealand BioGrains, a company that is still going strong, and are a fount of knowledge about the industry in general. Sandie Finnie takes a looks at their business.

New Zealand BioGrains is on West Street, Ashburton, hard left over the railway line if you are travelling north into town, in a former butter factory. On entering the building to meet Harry and Mary Lowe, two things assail my senses. There is a fine layer of white powder over every surface of the interior of the building, emanating from the milling process. There is also a healthy nutty smell.

NZ BioGrains began 30 years ago when six organic farmers and a seaweed harvester formed a partnership with the aim of pooling their grains and exporting them in bulk to Europe. 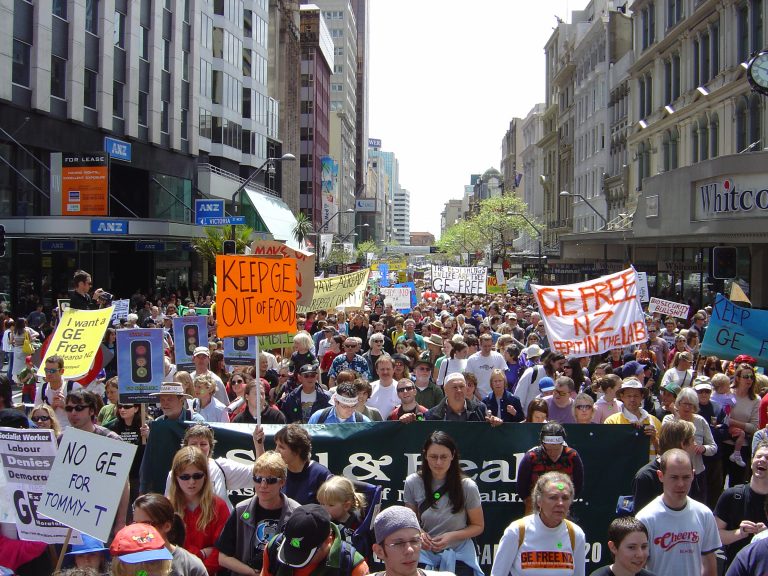 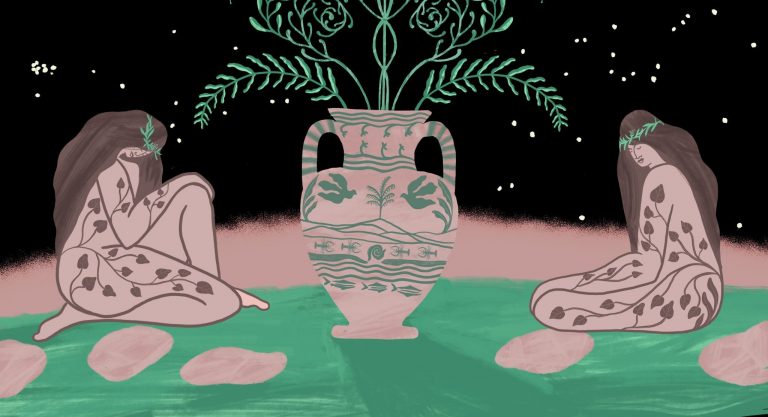 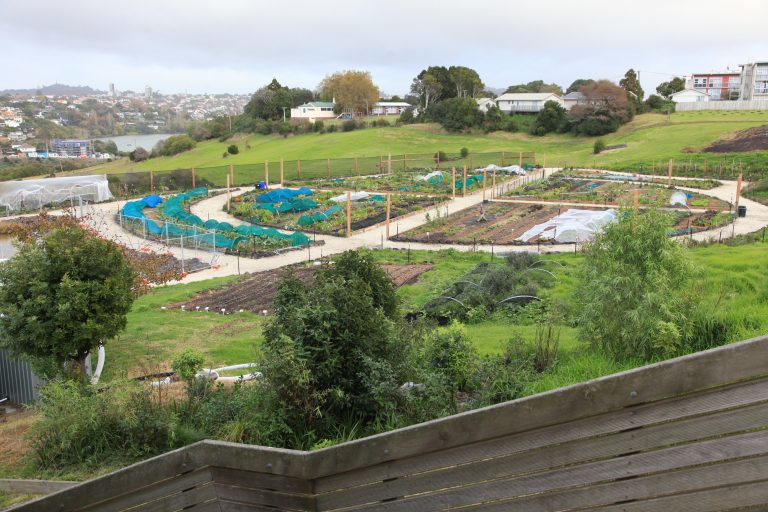 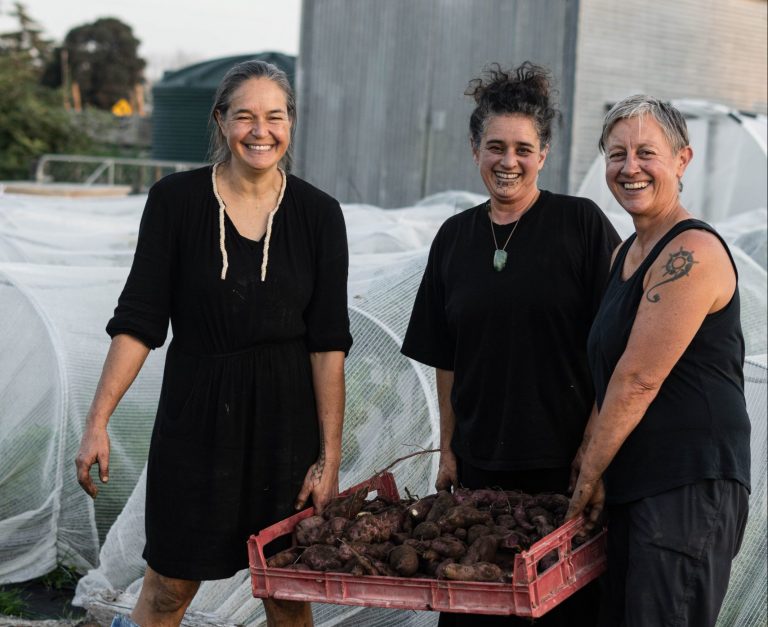 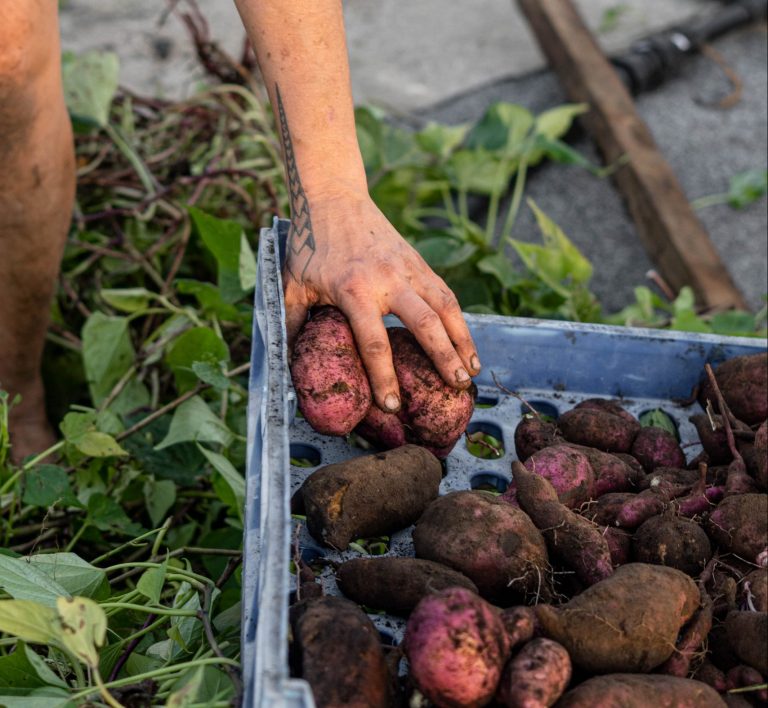 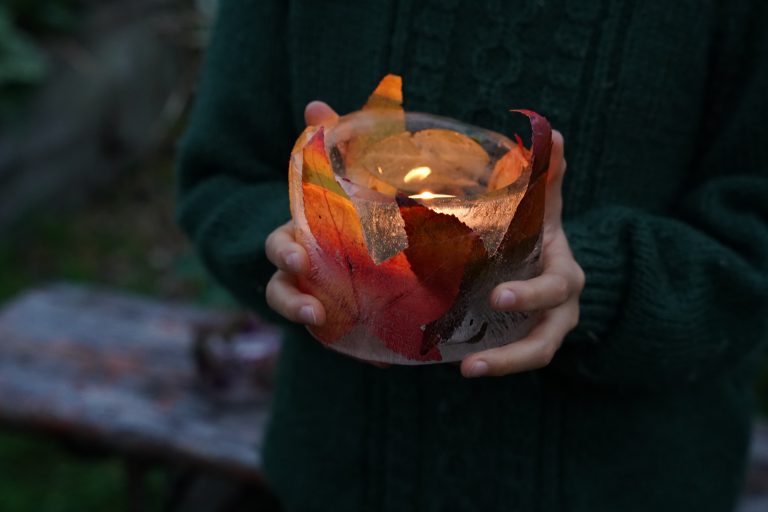 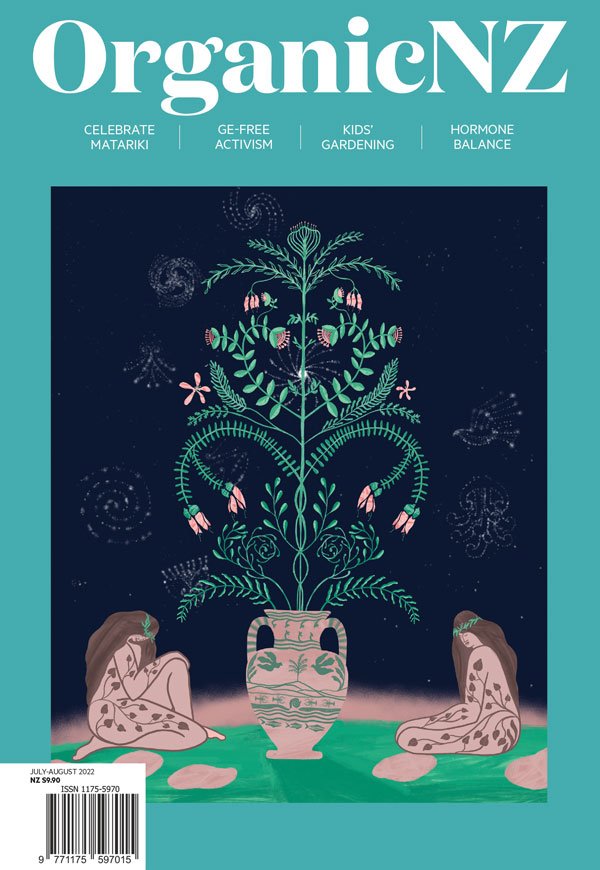