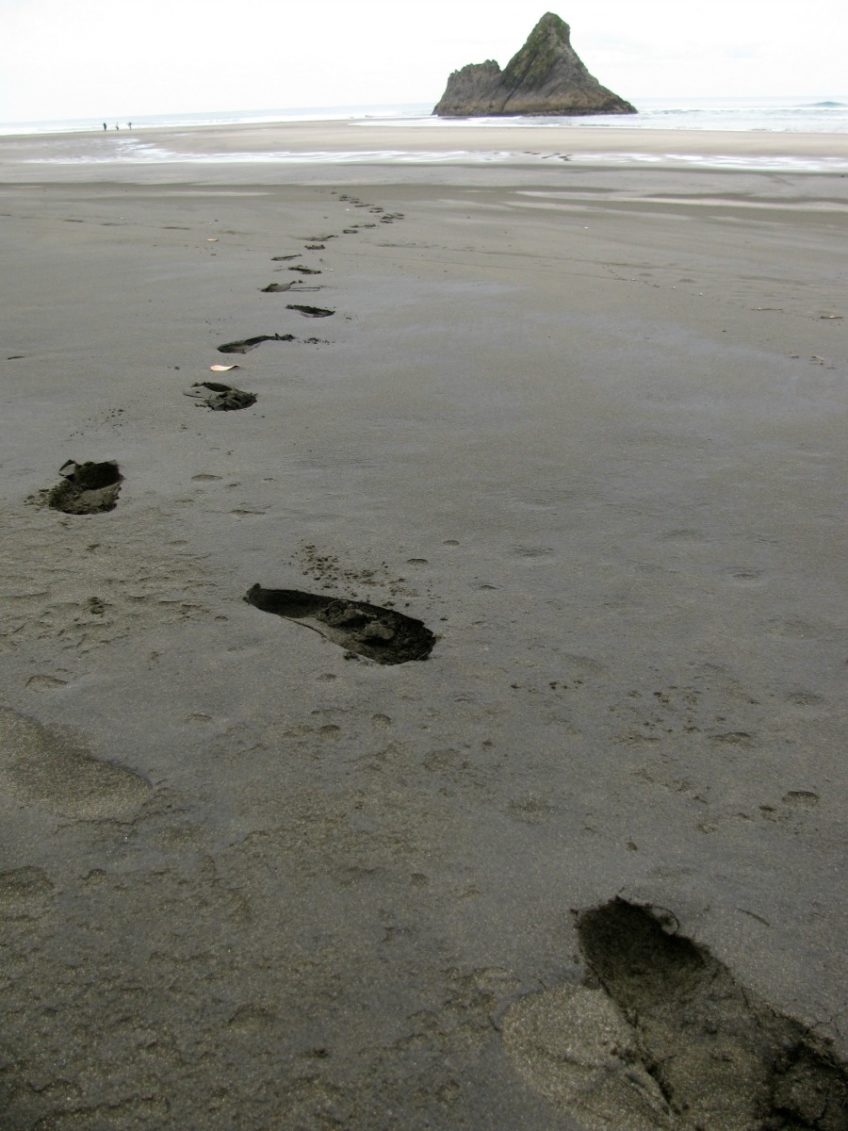 Autumn is definitely in the air and the nights are getting longer. We are approaching the Māori New Year, Matariki – or Puanga/Puaka for several iwi – read more in this issue. This is also the season for the Celtic festival of Halloween or Samhain – see page 56.
There is still much to do in my garden: harvest and process apples, plant broad beans and a green manure crop for winter, not to mention a massive tidy-up. The kiwifruit is coming along nicely; it seems to have benefited from the damp Dunedin summer.
Elsewhere in the country, things are very dry, with drought conditions in parts of the North Island, making things hard for some farmers. At the same time, there is flash flooding in Solomon Islands. Yes folks, it really is climate change, and it’s happening now.
While it might be tempting to build large dams to store water for irrigation, in order to better cope with dry times, this way disaster lies. The government appears hell-bent on pushing a ‘think big’ programme of dams to support more intensive farming, apparently using some of the money raised by sales of our assets. They say that large-scale irrigation dams will bring economic benefits to the communities involved, and they may be right in the short term.
But if we stuff up our waterways and environment, we can’t keep those getting economic benefits. Water quality is declining in many areas already, particularly where there has been an increase in intensive dairy farming. Furthermore, there are other disturbing aspects to these dams, including the proposed use of the Public Works Act to forcibly acquire land, and a troubling lack of democracy, accountability and transparency in decision-making. Listen to the excellent Insight documentary on Radio New Zealand (6.4.14): www.radionz.co.nz/national/programmes/insight/20140406.
Rather than think big, we need to think smart. Organic farming and growing already holds the key to resilience in dry times: storing water in the soil, by encouraging a diversity of soil microorganisms that build up a great soil structure with excellent moisture-retaining capacity. Along with this, a biodiversity of species, and rotation of crops and animals, provides resilience. Genetically engineered crops touted to withstand drought are simply a waste of precious time, money and research.
Speaking of research, the ‘Future Footprint’ restructuring proposal by AgResearch is unpopular amongst farmers and scientists alike, and defies common sense. Moving up to 250 staff from Ruakura and Invermay to focus activities at Palmerston North and Lincoln seems like another ‘think big’ centralising top-down dictate, which disregards the views and experience of those who actually work there, or whose benefit the work is for. Scientists are already jumping ship, and if AgResearch stubbornly refuses to back down on this ill-fated plan, it will jeopardise our public good science.
There is much good research undertaken by AgResearch. Let’s see its future footprint being one that strides forward sustainably, researching truly clean, green, GE-free and organic options for our farming, consolidating and living up to our already enviable reputation in the world.