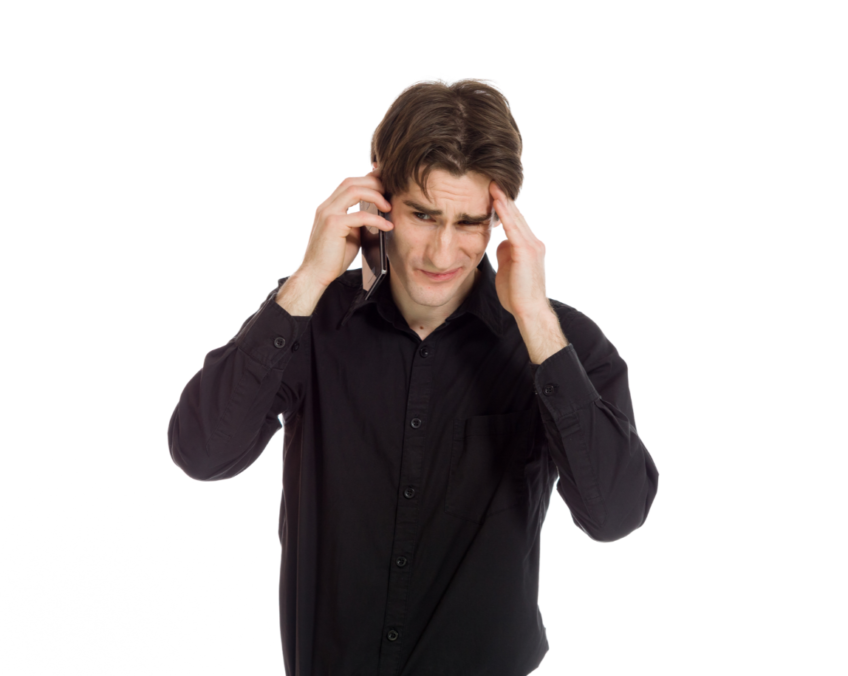 Anne Gastinger finds out more about the health risks of electromagnetic frequencies.

In 2009, Daryl, then 19, began a sales job in Wellington, working lengthy hours daily using his cell phone. Before long he started experiencing increasing incidents of headaches and dizziness. After six months, Daryl’s deteriorating health symptoms escalated into blackouts. With no medical explanation, yet too sick to continue working, Daryl left his job. From that time the blackouts ceased, but his other health problems persist. 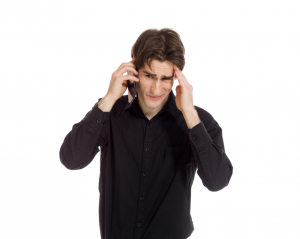 Some years later Daryl learnt about electro-hypersensitivity (EHS). Sufferers of this condition develop a physical intolerance to the non-ionising electro-magnetic frequencies (EMF) emitted from the likes of mobile phones, wifi routers, cell towers, computers, smart meters, power lines and substations. Common symptoms include headaches, ‘brain fog’, dizziness, insomnia and in severe cases seizure disorders that diminish when the EMF source is removed. It all sounded familiar to Daryl. “I threw out my laptop and I barely use a [cell]phone now,” he says “Avoidance worked like a miracle pill.”

Yet inescapable wifi coverage in public facilities such as schools, shops, libraries, public transport and medical centres, means Daryl and other people with EHS struggle to cope. “I find the extreme brain fog and head throb a normal part of life now,” he says. To relieve his symptoms he gets out into nature whenever possible.

In 2004 the World Health Organisation (WHO) recognised EHS as ‘a phenomenon where individuals experience adverse health effects while using or being in the vicinity of devices emanating electric, magnetic, or electromagnetic fields. Whatever its cause electro-hypersensitivity is a real and sometimes debilitating problem for affected persons’.1 Although the WHO has not linked electro-hypersensitivity’s cause to electromagnetic frequencies, several countries such as Spain, France and Sweden have recognised this condition by way of judicial decisions.

“Regarding the current state of the discussion on electro-hypersensitivity in New Zealand – I’m sorry to say it seems to be non-existent within the Ministry of Health,” says Dr Mary Redmayne of Victoria and Monash Universities, the only New Zealand scientist publishing regularly on the topic of radio frequency and health, including EHS.2

Many doctors are unaware and untrained to diagnose and treat sufferers appropriately. The problem, Daryl says, is “they don’t think it exists, that it’s all in your head”. Misdiagnosis and incorrect treatment are common until, like Daryl, they self diagnose EHS.

The strongest evidence against these misconceptions are the objective biomarkers for diagnosis of EHS developed by independent research teams from USA, Germany, Italy, Malaysia and France.4 Professor D Belpomme says the key mechanisms include oxidative stress, autoimmune response, blood–brain barrier opening, and a deficit in melatonin metabolic availability, suggesting a risk of chronic neurodegenerative disease.5

EHS needs to be recognised as an electromagnetic frequency injury, and health professionals provided with accurate guidelines such as the European Academy for Environmental Medicine’s EMF Guideline for the prevention, diagnosis and treatment of EMF-related health problems and illness (2016).6

“Everybody has the potential to become electro-hypersensitive [since] every cell in our body, in our brain or nervous system is dependent on electrical signals,” says UK physician Dr Erica Mallery-Blythe, founder of Physicians’ Health Initiative for Radiation and Environment.7 Four out of five people affected by EHS are women.8 Certain genotype combinations also heighten one’s risk of developing EHS,9 as does a history of head injury, toxic mould exposure or multiple chemical sensitivity disorder.10 The effects of exposure to these frequencies are cumulative over time. With the ‘internet of things’ and fifth-generation (5G) cellular coverage, the levels of EMF we are exposed to will intensify. Experts in EHS predict increasing cases of EMF injuries.

This isolating condition remains under our social radar. “It’s such a lonely feeling, me amongst a society of tech-lovers,” says Daryl. “I never tell anyone, because no one understands if I try. I just keep it to myself.”

Our demand for digital connectivity has forced some sufferers to leave work or move home, to avoid neighbouring wifi networks. They are further socially excluded and isolated by the indiscriminate use of wifi in numerous places, depriving them of their basic human right to health.

A private German-based group, the International Committee for Non Ionising Radiation Protection has designed safety standards for electromagnetic frequency exposure. The group’s exposure guideline, established in 1998, is based only on thermal (heating) effects from radio-frequency and EMFs.12 Many countries around the world, including New Zealand, adhere to these disputed standards. Countries like China and Russia take a more cautionary approach.

Associate Professor Dr Olle Johansson, retired neuroscientist at Sweden’s Karolinska Institute, warns: “Our environment currently has about 10 billion times more radio frequency radiation than it did in the 60s. If this environment is safe we’re talking about 15,000–25,000 papers in peer-reviewed scientific journals all being wrong. That has never happened before”.14

Where to from here?

How long will we have to wait for government officials to respond and for industry to design safer technologies? Meanwhile we can use safer cabled ethernet technology in our homes, businesses, schools and communities and reduce our exposure to what the late Dr Robert Becker, a pioneer in the field of electromedicine, and author (with Gary Seldon) of The Body Electric, says is now ‘the greatest polluting element in the earth’s environment’ – the proliferation of electromagnetic frequencies.

Anne Gastinger is a freelance writer living in Christchurch.