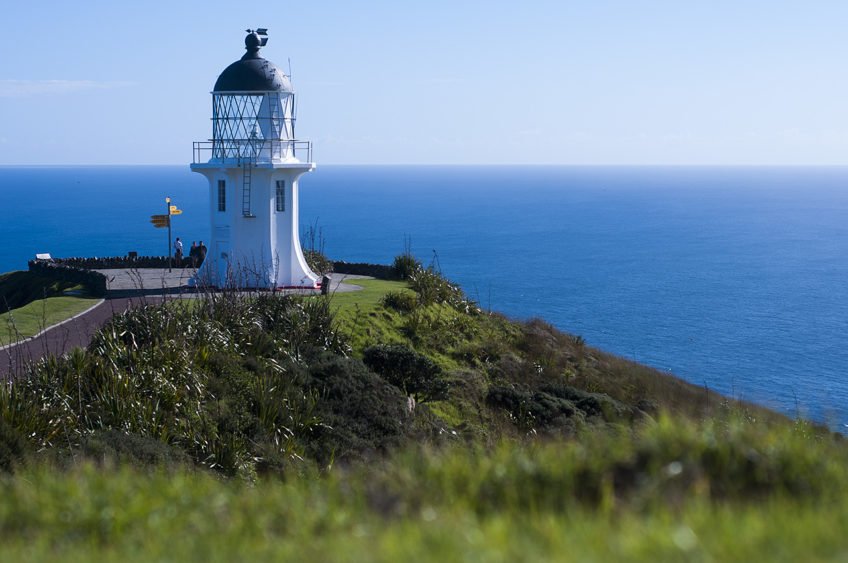 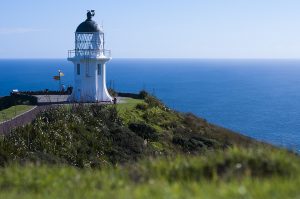 In the latest case before the Environment Court, Whangarei District Council appealed the Northland Council’s Regional Policy Statement, asking to delete one word – ‘plants’ so that the policy would require a precautionary approach to be adopted towards introducing genetically engineered organisms generally – not just plants – to the environment.

“The court’s decision is a victory for common sense and for the interests of all Northlanders concerned about the possible introduction of GMOs into the environment, whether they be plants, animals, insects or microorganisms,” said Graham Clarke, Soil & Health’s chair.

Federated Farmers appeared as an interested party and continued to present the argument they used in the cases they previously lost – that the Northland Regional Council does not have jurisdiction to regulate GMOs, because that is the sole prerogative of authorities under the Hazardous Substances and New Organisms Act. However, the rulings to date have stated that regional councils DO have jurisdiction to regulate GE in their regions, under the RMA.

Judge Newhook in his decision labelled Federated Farmers submissions as “curious to say the least” and agreed with Soil & Health’s legal counsel that they were rather difficult to follow in logic.

The upshot of this case was in favour of Whangarei District Council, and therefore Northland Regional Council’s policy is not restricted to just GE plants, but applies to GMOs generally.

“It’s been shown worldwide that once GMOs get into the environment, there’s no way to effectively prevent their spread. All Northlanders should be grateful for the court’s decision and for our team standing up for their democratic rights,” said Mr Clarke.

“We have advocated for the limitation of GMOs to protect the environment and the food chain.”

“This is another win. If GMOs were to be released into the environment, they would be very difficult, if not impossible, to eradicate. There is also potential for serious economic loss to regions marketing their products and tourism under New Zealand’s ‘clean green’ brand, if GMO release were permitted.”

The Soil & Health Association, founded in 1941, is one of the oldest organic organisations in the world. It promotes safe, healthy, organic and nutritious food. The Association campaigns against harmful chemicals in agriculture through Organic NZ magazine and other media, by submissions to Parliament, by collaborating with other groups, and by standing up in court for community rights to retain a GE-free environment.