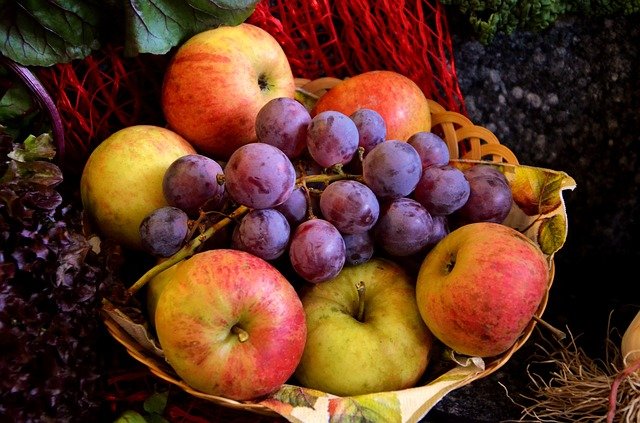 Hastings District Council’s decision to ban GE in their district is welcome news, says the Soil & Health Association. The just-released Hastings District Plan prohibits the release and field trialling of genetically engineered organisms, creating the first official GE-free food-producing region in New Zealand, and joining a number of regions around the world.1

Retaining and strengthening the district’s valuable GE-free status is important for export and local food production. There is a strong and increasing demand for high-value, safe, GE-free food, and customers are paying a premium for it.

“The Council has acted on the wishes of 85% of the community,” says Thomson, “and the leadership shown by primary producer group Pure Hawke’s Bay has been absolutely brilliant.”
Soil & Health’s submission to the Council, in support of a GE-free district, drew attention to the 340-plus certified organic producers in the wider Hawke’s Bay. Organic producers would lose their certification if contaminated by GE organisms.

Soil & Health has made submissions to several councils around New Zealand in support of GE-free districts and regions. The Association has also invested significant amounts of money from members’ donations and participated in two landmark Environment Court cases.

One of the most significant cases Environment Court cases of 2015 was one in which Soil & Health and GE Free Northland led a group of section 274 (interested) parties in support of Northland Regional Council’s precautionary wording on genetic engineering. Principal Environment Court Judge Newhook confirmed that there is jurisdiction under the RMA for regional councils to make provision for GMOs through regional policy statements and plans. [2]

“The GE-free movement is strong and growing, and community-led, similar to the nuclear-free movement of the 80s,” says Thomson. “New Zealand’s national legislation is inadequate to properly protect communities from the potential adverse effects of GE, so communities are acting to reinforce their existing GE-free status.”

The Soil & Health Association of NZ is the largest membership organisation supporting organic food and farming in New Zealand, and one of the oldest organic organisations in the world, established in 1941. Our aims are to empower people and communities to grow, buy and support locally based sustainable, safe, GE-free and organic food in Aotearoa New Zealand. Soil & Health’s flagship magazine is Organic NZ, produced 6 times per year and sold nationwide.