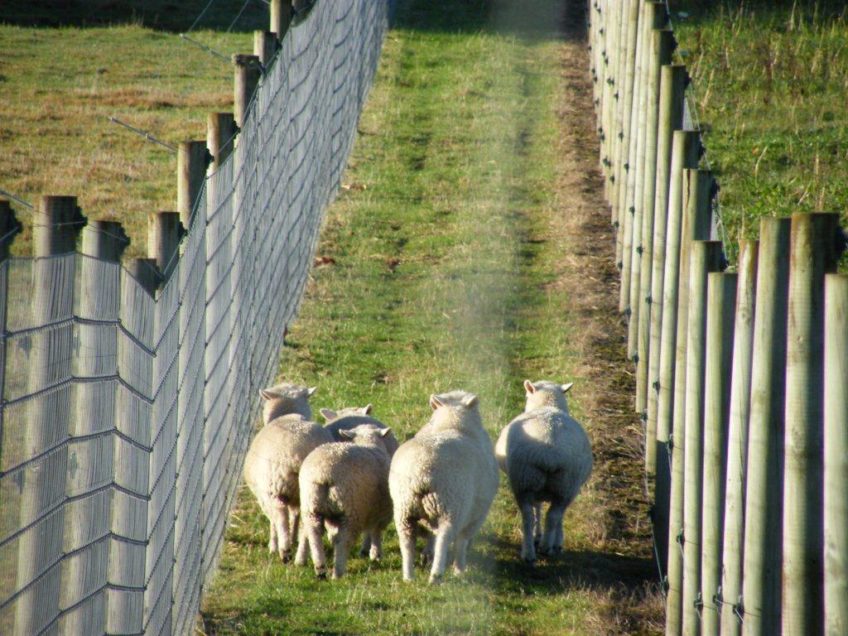 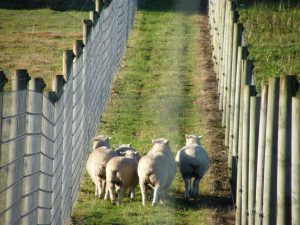 The plan as currently drafted fails to regulate, or make any mention at all of GMOs.

“We want to ensure that the Council adequately protects the district from the significant adverse effects posed by GMO use by including strong precautionary GMO policies and rules into its District Plan,” says Soil & Health National Council member Marion Thomson.

“We call on the Waikato District Council to follow the lead of the other councils around New Zealand that have already adopted precautionary provisions and banned the outdoor release of GMOs via their local policy statements and plans,” says Marion Thomson.

“Provisions in the Waikato District Plan should be the same or similar to those in the Auckland Unitary Plan to ensure a consistent approach across Auckland and the Waikato and eliminate cross boundary issues,” says Thomson.

Auckland Council, Far North District Council and Whangarei District Council have all prohibited the outdoor release of GMOs and made field trials a discretionary activity with performance standards regarding liability and the posting of bonds.

GMOs threaten the economic sustainability of a wide range of agricultural activities that benefit from having GE-free status. This includes the many organic operations in the Waikato District, as well as non-organic dairy, forestry, honey, horticulture and other producers.

GE animal trials have been undertaken at AgResearch’s Ruakura research centre for several years, making the potential for GE escape or contamination of ongoing concern to Waikato residents.

“New Zealand has already seen several GE field trials breach the conditions of approval. No matter how carefully conditions are crafted, there inevitably remains a risk that they may be breached by poor management, human error, natural events such as severe storms or even sabotage,” says Thomson.

Current laws are inadequate to properly protect communities from the potential adverse effects of GE. There is no provision under the Hazardous Substances and New Organisms (HSNO) Act for financial liability for GMO contamination resulting from the release of an approved GMO, meaning those people or companies responsible for causing harm may not be held liable.

Once GMOs have been released into the environment, they would be very difficult if not impossible to eradicate. In the case of a food product, the GE-free status of a district would likely be lost permanently, along with the market advantages of that status.

Fortunately, under the RMA, requirements for bonds for remediation and to cover the costs of contamination can be included in district plans if local councils choose to implement them.

The Proposed Draft Waikato District Plan is now open for feedback, and Soil & Health is calling on Waikato residents to express support for precautionary and prohibitive GMO provisions, policies, and rules.