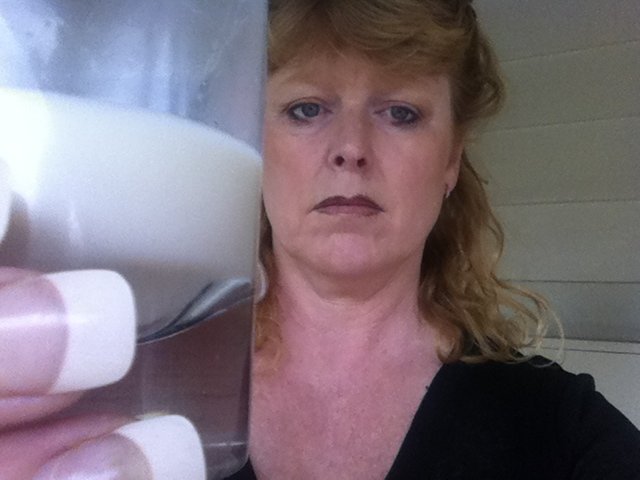 Fonterra’s lack of transparency and the finding of dicyandiamide (DCD) residues in milk last September has caused a huge consumer backlash in international and financial markets.

Consumers around the world want clean, green, 100% pure,GE-free and organic products.  Nw Zealand needs to embrace this and meet the demand, rather than continuing with environmentally damaging farming and unwanted residues in food, according to Debbie Swanwick, spokesperson for the Soil & Health Association – Organic NZ.

“There is an opportunity here for Fonterra  to set a benchmark on the international stage and show other NZ producers how we can become a leading world economy whose strategic advantage is the purity of our food. Organics is the key to our future.. Consumers are clearly stating by their response to milk contamination that they want clean, safe milk,” says Swanwick.

Statements in the Chinese press such as ‘NZ milk is poisonous’ and a Wall Street Hournal article questioning the safety of NZ’s milk further exacerbated the PR nightmare for Fonterra.(1). The Chinese market is already sensitive to milk contamination following the 2008 melamine scandal. (1)

Fonterra’s shares have fallen from $7.30 on the day of the public announcement of the DCD issue to $6.95 this week. Questions are now being asked as to why government officials were not made privy to the issue at the time of its discovery or why prospective shareholders were not informed prior to Fonterra’s launch on the NZX. (3)

In 2010 Fonterra announced  that it would expand its organic milk supply but, in a surprise move in 2011, made the decision to reduce its separate collection of organic milk. This resulted in the loss of premium price for affected organic producers and the mixing of their milk in with the main supply. (2)

Soil & Health is one of the oldest organic organisations in the world and advocates for the consumer’s right to have fresh, healthy, organic food free of GE, pesticides and additives.  and their right to know what is in their food. Oranga nuku, oranga kai oranga tangata.