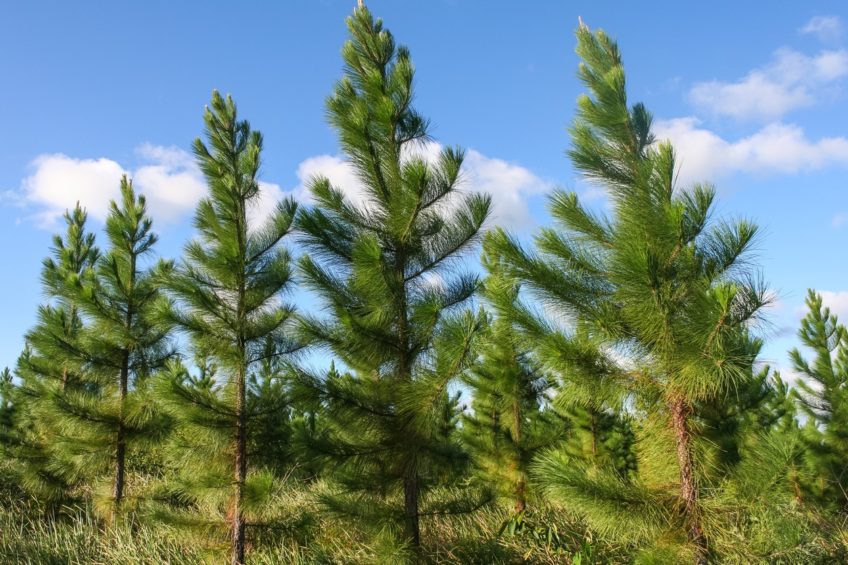 The Soil & Health Association is thrilled that newly released standards for forestry no longer include a controversial clause that would have allowed the planting of genetically engineered (GE) trees across New Zealand.

Released by MPI last week, the National Environmental Standard for Plantation Forestry (NES-PF) provides regulations to manage the environmental effects of forestry. Soil & Health made a submission on the proposed policy document and, along with nearly 16,000 others, opposed the clause that would have permitted the planting of GE trees.

“We are thrilled by this result and congratulate all who submitted against the clause, and MPI for listening to us. They have done a great service to New Zealand in doing so,” said Soil & Health chair Graham Clarke.

The removal of the GE clause means that there will be no blanket approval for GE trees anywhere in New Zealand. Applications for GE trees to the Environmental Protection Authority must be assessed on a case-by- case basis, like all GE applications, with the opportunity for the public to make submissions. Any approvals are subject to regional and district plan provisions which may require additional conditions, or ban the planting of GE trees altogether.

“Including the GE clause would have jeopardised local authorities’ ability to manage the outdoor use of GMOs, and put at risk the economic sustainability of a wide range of agricultural export activities reliant on GE-free status,” said Mr Clarke.

Last year the High Court upheld the landmark Environment Court decision that regional and territorial authorities can manage the outdoor use of genetically modified organisms in the same way as any other land use in their regions, under the RMA. Soil &amp; Health, which was a party in the High Court decision, considered the ruling a win not only in the fight against GE, but also for democracy in allowing local communities to have a say in the GE policies in their areas.

“The decision to remove the GE tree clause from the NES-PF confirms the ability of councils to respond to community concerns about the planting of GE trees and other crops in their region,” said Mr Clarke.

The Soil & Health Association of NZ is the largest membership organisation supporting sustainable, organic food and farming in New Zealand, and is one of the oldest organic organisations in the world, established in 1941. Our aim is to empower people and communities to grow, buy and support locally based sustainable, safe, GE-free and organic food in Aotearoa NZ.