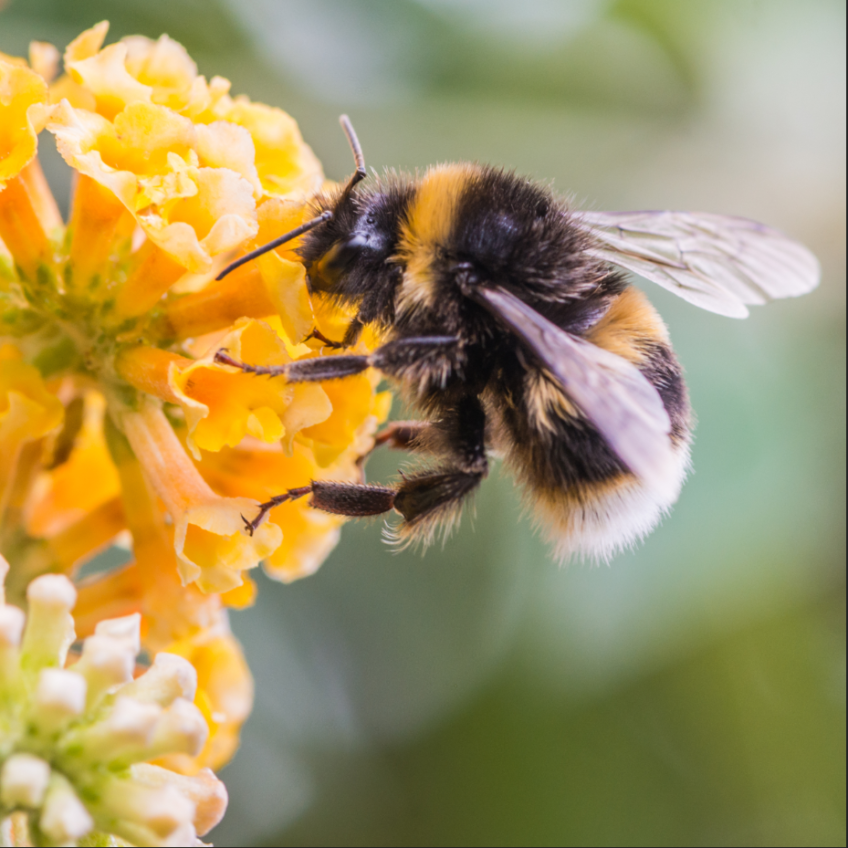 The Soil & Health Association is calling for an enquiry into the independence of New Zealand’s Environmental Protection Authority (EPA), following the EPA’s announcement of priority chemical reassessments for possible bans or new controls.

“While Soil & Health welcomes the reassessment list, there is a glaring omission of two notable harmful chemicals. We want them added to the list, and we want an inquiry into the processes and decision-making that has led to this,” says Soil & Health co-chair Bailey Peryman.

The chemicals that should be on the list for reassessment are:

Both are heavily used in New Zealand, meaning most people have some exposure to them.

“The EPA must add them to the list and urgently conduct robust independent reassessments of them.”

“To give the community trust in the regulatory system, Soil & Health calls on the EPA to adopt a precautionary and proactive approach around glyphosate-based herbicides like Roundup, instead of its apparent economics-first approach that favours the agrichemical industry over the environment and people’s health.”

“For true environmental protection, the EPA should follow the EU Commission recommendations, which are to minimise glyphosate use in public places such as parks, playgrounds and gardens, and to scrutinise its use as a pre-harvest spray on a number of crops.”

“Christchurch City Council has shown that a transition to glyphosate-free public spaces is possible, and in New Zealand and internationally, organic farmers successfully manage crops without the need for glyphosate herbicides or the bee-killing neonicotinoids, improving environmental, worker, and food safety outcomes.”

“Consumers’ interest in food grown free from synthetic pesticides is rapidly growing both here in Aotearoa and internationally.”

In March 2015, the International Agency for Research on Cancer (IARC) issued a report labelling glyphosate a “probable carcinogen”. Europe has since come out strongly against the use of both glyphosate and neonicotinoids. Recently in a landmark court case in the US, Monsanto was found to be misleading consumers about the safety of its flagship product, Roundup – the primary ingredient of which is glyphosate.

Following the IARC finding, the NZ EPA and the Ministry for Primary Industries (MPI), contrary to a Ministry of Health recommendation not to, did a poor review of that finding, essentially using flawed science guidelines and data provided by industry. Some industry-supplied glyphosate research has been shown to be ghost-written by Monsanto.

“In Australia, following a Four Corners TV showing of the Poison Papers last week, exposing how Monsanto influences regulators, the Federal Opposition there is calling for an inquiry into the funding and independence of its APVMA (Agricultural Products Veterinary Medicines Authority), the equivalent of New Zealand’s MPI agrichemical products arm and our EPA.”

New Zealand regulators need to be investigated for the same reasons, according to Soil & Health.

Using its new Flexible Reassessment Categorisation Screening Tool (FRCaST), theoretically based on risk to people and the environment, the EPA said it would prioritise 40 chemicals from an initial list of more than 700, most of them used in agriculture although some are also used around the home. However, questions of the effectiveness of the screening tool FRCaST also need to be asked.

“The two international regulatory bodies chosen by the NZ EPA to peer review FRCaST were the National Industrial Chemicals Notifications and Assessment Scheme (NICNAS) in Australia and Health Canada (HC) / Environment and Climate Change Canada (ECCC) which also saw limitations in the EPA approach and sought for New Zealand to have greater alignment with Australia and Canada, neither great examples of the precautionary approach.”

“The NZ EPA has generally used the US EPA and the European Food Safety Authority (EFSA) for risk assessment guidance. They all have been heavily influenced by the agrichemical industry. EFSA, following significant criticism, has since been actively improving its independence and transparency, reducing their exposure to industry.”

Soil & Health believes that neonicotinoids and glyphosate should be phased out quickly.