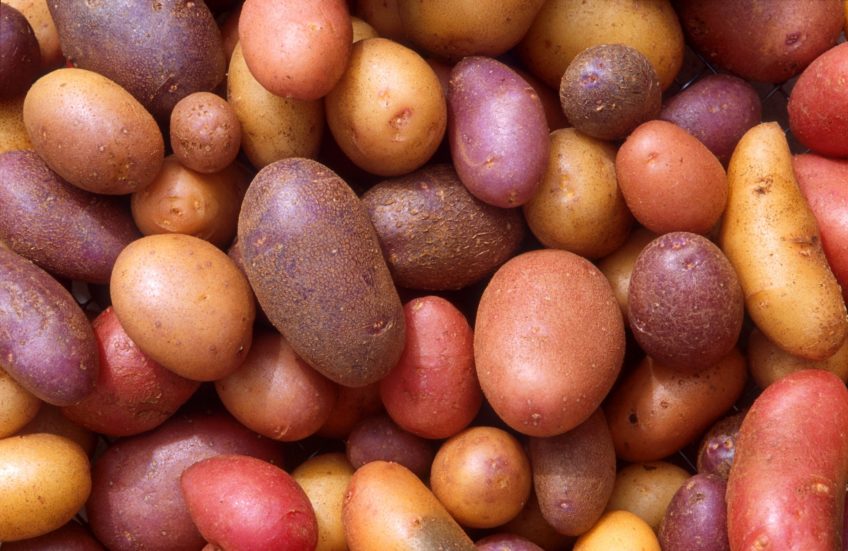 New Zealanders could soon be eating crisps and hot chips made from GE potatoes, with little idea of the added health risks from genetic engineering. Food Standards Australia New Zealand (FSANZ), which has just approved six new lines of GE potatoes for human consumption, has breached its duty of care to consumers, says the Soil & Health Association.

Last week the Trans-Tasman food regulator released its decision approving the sale of food derived from potatoes that have been genetically engineered for disease resistance to foliar late blight, reduced blackspot bruising and reduced acrylamide potential. The potatoes are aimed at fast food outlets and the frozen chip and crisps market.

“FSANZ has a legal requirement to protect the health and safety of people in Australia and New Zealand through the maintenance of a safe food supply,” says Soil & Health chair Graham Clarke. “By approving these potato lines without sufficient evidence to prove that they are safe to eat, FSANZ has effectively breached this legal requirement.”

“Soil & Health is further concerned that due to New Zealand’s weak food labelling laws, consumers may not even know whether they’re consuming the GE potatoes or not,” says Clarke.

Soil & Health made a joint submission with GE Free NZ on the application, and referenced a number of studies that show harm from eating GE foods, which FSANZ has dismissed and ignored. The submission highlighted how no independent food safety experiments had been carried out on the GE potato lines.

FSANZ stated that “No public health and safety concerns have been identified in relation to food derived from the potatoes developed by the Applicant.” However the regulator has openly acknowledged that it does not require feeding trials or genomics testing, and has further denied requests for feeding trials to be conducted to assess whether the foreign DNA in the potatoes causes harm.

To be on the safe side, Soil & Health recommend that people avoid consuming GE foods. The best ways of doing this is to buy certified organic food, or grow your own.

The Soil & Health Association of NZ is the largest membership organisation supporting sustainable, organic food and farming in New Zealand, and is one of the oldest organic organisations in the world, established in 1941.