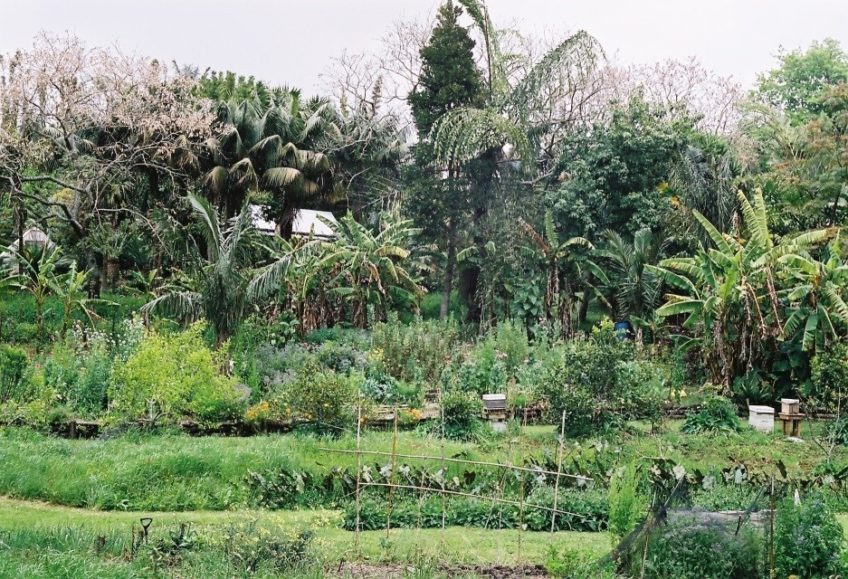 The Soil & Health Association welcomes a change to the Resource Legislation Amendment Bill regarding genetic engineering, but says it still does not go far enough.

Yesterday the controversial RLA Bill passed the committee stage, meaning that amendments can no longer be made to the Bill. The Bill is now expected to have its third and final reading on Thursday.

However the controversial section 360D – known as ‘the dictator’ clause – has not been removed from the final version of the RLA Bill. This clause allows the Minister for the Environment to bypass parliament and make fundamental changes to the law if he deems council plans duplicate or deal with the same subject matter as central Government laws. Instead section 360D now contains an exemption that prevents the minister from imposing GM crops on regions that want their territorites to remain GM Free.

“We are pleased that the Maori Party has stood strong on their promises not to support the changes that would have allowed the Minister to strike out GE-free zones. We commend the Maori Party for this,” says Soil & Health chair Marion Thomson.

While section 360D is still in the final version of the Bill, the exemption means that the Minister cannot strike out GE-free zones.

“The word ‘crop’ has a wide definition and we understand that the Maori Party secured the amendment on the basis that the term also covers grasses and forestry, while the term ‘growing’ could also cover field trials and releases,” says Thomson.

Of concern for Soil & Health however is that the exemption does not apply to animals, meaning the Minister could override local authorities on any decisions about GE animals if he chose to.

“We have been kept on the edge of our seats through this long process and have had to keep faith in the Maori Party that they would do the right thing and not support the amendments that would abolish GM-free zones,” says Thomson.

“Ultimately we are happy with this result, while animals are not covered, GM grasses, forestry, field trials and releases are.”