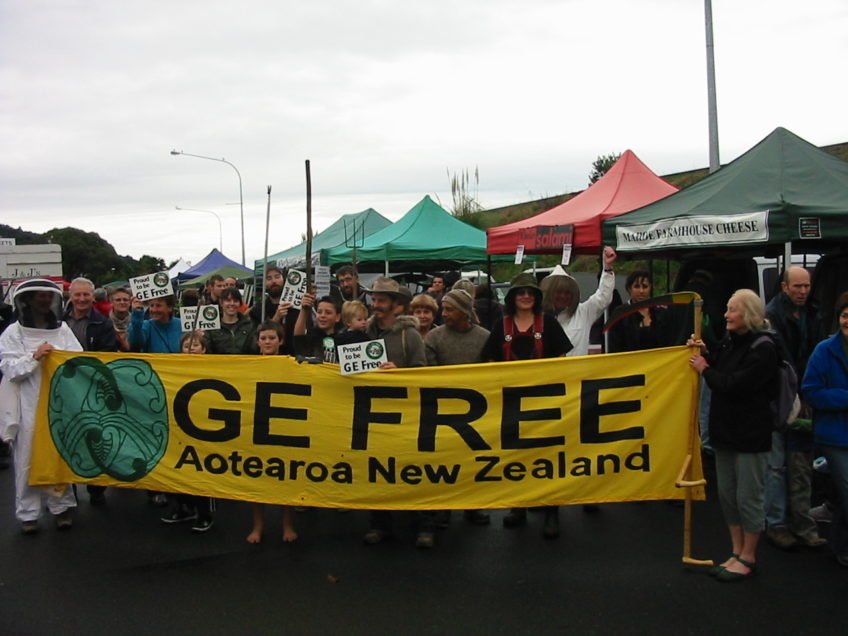 The Soil & Health Association has serious concerns about another GE food line being approved in New Zealand – this time for six food lines derived from potatoes.

Food Standards Australia New Zealand (FSANZ), the organisation that controls food approvals for New Zealand and Australia, is calling for submissions on an application to permit GE potatoes for human consumption. The potatoes have been genetically engineered to reduce bruising, to reduce acrylamide formed during cooking, and to protect the potatoes from a type of blight.

Soil & Health is concerned about the growing number of genetically engineered foods approved for sale in New Zealand and the long-term and cumulative health effects of consuming them. While New Zealand does not grow any GE crops or animals, there are many imported GE ingredients in food for sale here.

“Since 2000 FSANZ has approved every single application for GE food lines, and there are now a staggering 71 different GE food lines approved for sale in New Zealand,” says Soil & Health chair Marion Thomson.

“An estimated 70% or more of processed non-organic foods for sale in New Zealand contain genetically engineered ingredients, but consumers have no idea because our labelling laws mean that almost all GE ingredients don’t have to be listed on the packaging.”

“In addition to human food, New Zealand imports large quantities of animal feed that is almost certainly genetically engineered, but again, not labelled as such,” says Marion Thomson.

While a FSANZ safety assessment on the GE potato application has not identified any public health and safety issues, previous FSANZ assessments have been shown to be incomplete, with an absence of biological studies on the impacts of the foods when eaten. Further, assessments have largely been reliant on industry assurances of safety, with no independent science to back up industry assertions.

“One of the main concerns about eating GE foods is that many have been grown with dangerous levels of pesticides,” says Thomson. “Many GE crops are designed to be resistant to pesticides. These crops are designated ‘safe’ for human consumption by FSANZ and the Ministry for Primary Industries, despite not having undergone adequate safety tests independent of the companies developing them.”

The GE potatoes application is open for public submission until 7 July 2017.