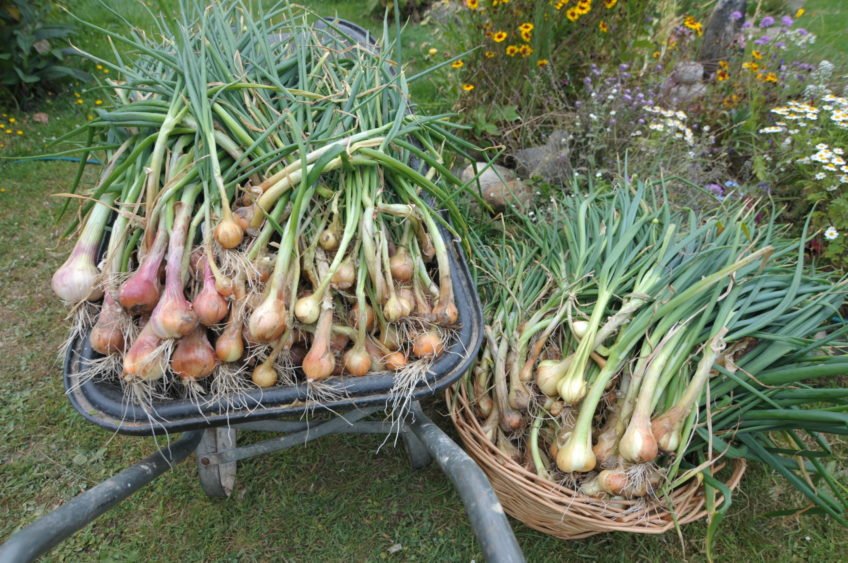 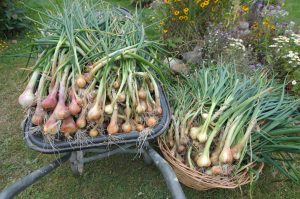 The Government seems hell-bent on denying the rights of communities to have GE-free zones, which are under threat from a ‘dictator clause’, says the Soil & Health Association.

“We are continuing to stand by all the communities around New Zealand who, quite rightly, want to have control over what happens with GMOs in their regions,” said Marion Thomson, chair of Soil & Health.

Yesterday Parliament heard the second reading of the Resource Legislation Amendment Bill, which contains proposals that would allow Minister for the Environment Nick Smith to strip councils of their ability to create GE-Free food producing zones.

The Local Government and Environment Select Committee report on the Bill was released last week with the controversial section 360D still in the Bill.

Section 360D – known as ‘the dictator’ or ‘Henry XIII’ clause – would allow the Minister to bypass parliament and make fundamental changes to the law if he deems council plans duplicate or deal with the same subject matter as central Government laws.

Of further concern to the Soil & Health Association is the introduction of a new section – 43A(3A) – that would give the Minister another avenue to strike out local GE-free zones.

This new amendment was introduced at the select committee stage, meaning it wasn’t made available for public consultation.

“This latest move runs firmly against principles of natural justice and the democratic right of the public to have their say on matters that affect them,” said Marion Thomson.

The environment minister is looking to the Maori Party for the votes needed to get these anti-democratic provisions through.

However, during the reading yesterday Maori Party co-leader Marama Fox declared that they support achieving a GE Free New Zealand and that this has always been their policy.

In a letter to the Minister in December last year the Maori Party stated that it does not support changes to the RMA “if they extend to allowing the Minister to overrule a provision in a plan, for example, to have a GMO Free Zone.”

The Far North and Whangarei District Councils as well as Auckland Council have all prohibited the outdoor release of GMOs via their local plans, creating a GE-Free northern peninsula from the Bombay Hills to Cape Reinga.

“These council decisions have been driven by local communities and the mana whenua and iwi authorities in the regions. The Maori Party has made firm promises to stand by communities that want their territories to be GMO Free. We are confident that they will not go back on their word and that they will vote against the 360D and 43A clauses,” says Thomson.

Note to editors:
Nick Smith’s view that the EPA, not local councils, can control the release of GMOs has been found wrong by both the Environment Court and the High Court which have ruled that there is jurisdiction under the Resource Management Act for local councils to control the outdoor use of GMOs via regional policy instruments. The EPA approves, approves with controls, or turns down applications for genetically engineered organisms under the Hazardous Substances and New Organisms Act. Councils can control, restrict or ban GMOs within their territories, under the RMA.