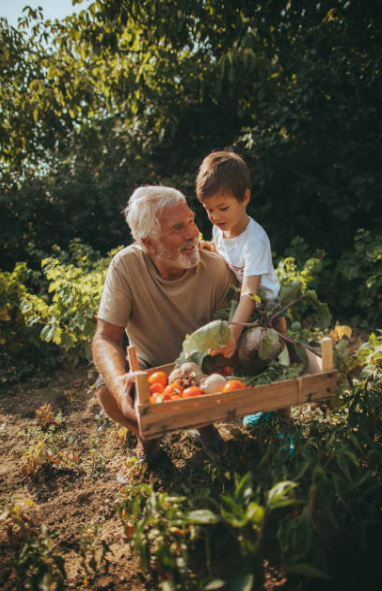 Our public agencies must protect human health and ecosystems, and use rigorous independent science rather than industry data, says the Soil & Health Association. Soil & Health welcomes the release of a paper by the Green Party that exposes many flaws in an Environmental Protection Authority (EPA) report on glyphosate-based herbicides (such as Roundup).

The EPA commissioned a report last year that found glyphosate to be safe and unlikely to be carcinogenic.   Only months before, the world-leading authority International Agency for Research on Cancer (IARC) determined that glyphosate was a ‘probable carcinogen’.

The paper released by the Green Party last week revealed that the EPA’s conclusion was based on flawed science and data provided by industry. The paper dispels the so-called safety claims made by the EPA and highlights the urgent need to reassess the authorisation of products like Roundup that contain glyphosate.

“Many countries have banned the use of glyphosate due to its toxicity,” says Soil & Health chair Graham Clarke, who is a fourth generation farmer. “Even exposure to very low doses, below the risk analysis guidelines, creates a very real risk to human health. This paper raises serious concerns about the adequacy and quality of the EPA’s hazardous substances assessments.”

“Roundup in particular has been a cornerstone of chemical agriculture in New Zealand for decades but as each day goes by new compelling evidence emerges showing the downside of this product,” says Clarke.

“Soil & Health congratulates organic farmers, home gardeners and others who are using safe and effective ways to grow food and to control weeds, with no need for harmful herbicides. We’d like to see more government support for research into non-chemical alternatives to glyphosate as demonstrably the high chemical input system is not serving anyone in New Zealand well except the marketers of said products.”

Glyphosate is sprayed on numerous crops, including about 80% of genetically engineered crops that are bred to be tolerant to the herbicide. It is also used in New Zealand and overseas as a pre-harvest desiccant, so crops such as wheat are uniform at harvest time, and to make crops like potatoes easier to harvest. Residues of glyphosate (or its metabolites) are likely to be in many foods that Kiwis are eating every day, with the notable exception of organic foods. Buying certified organic foods is the best consumer guarantee to avoid residues of harmful chemicals such as glyphosate. The herbicide is also widely used in home gardens and public places including roadsides, parks and playgrounds.

“By deeming glyphosate safe and allowing for its widespread sale and use in New Zealand we believe the EPA has failed in their statutory obligation to protect the health and safety of people and communities, by preventing or managing the adverse effects of hazardous substances,” says Clarke.

Soil & Health believes that glyphosate should be phased out immediately.

“The use of glyphosate in public places, home gardens and for pre-harvest desiccation should cease immediately as these are the routes that expose most people to glyphosate. Other uses should be restricted and phased out as soon as possible,” says Clarke.