The High Court has today upheld the ruling that regional councils do have the right to decide on the provisions, policies, and rules regarding the use of genetically modified organisms (GMOs) in their region.

The Soil & Health Association (Soil & Health) celebrates this landmark decision as a win not only in the fight against genetic engineering (GE) and keeping a clean green Aotearoa, but also for democracy as it allows community values and concerns about GMOs to be taken into account when drafting regional policy instruments.

“We welcome this landmark ruling,” said Soil & Health chair Marion Thomson. “It confirms the ability of all local councils to determine GE policies in their areas. We support communities around the country who want to keep Aotearoa New Zealand clean, green and GE-free.”

The decision comes after Federated Farmers appealed the Environment Court’s ruling in May 2015 that there is jurisdiction under the Resource Management Act (RMA) for local councils to control the use of GMOs via regional policy instruments.

Federated Farmers challenged that decision in the High Court in February this year where they argued that local government “has no role” in legislating about GMOs and that the Hazardous Substances and New Organisms Act (HSNO), not the RMA, is the overarching legislation that governs how GMOs are used in New Zealand.

Judge Mary Peters however stated in her decision today that the Environment Court “was conscious of the overlap between the RMA and HSNO but it was not persuaded that overlap required a conclusion that GMOs (and other new organisms) are required to be excluded from consideration in the promulgation of a regional policy statement or plan.”

Much of the New Zealand public today is still under the impression that New Zealand is a GE-free nation. The truth however is more complex.

2.     GE in food and animal feed: While we do not grow any GE crops or animals, there are many imported GE ingredients in our food. As of July 2012 Food Standards Australia New Zealand has approved 53 applications of 71 different GE food lines into our country, and an estimated 70% or more of processed non-organic foods for sale in New Zealand contain GE ingredients. In addition to human food, New Zealand imports large quantities of animal feed which is almost certainly genetically engineered.

Significant gaps exist in the law around GMOs in New Zealand. There is a lack of strict liability for GMO contamination resulting from the release of an approved GMO, and no mandatory requirement for the Environmental Protection Authority to take a precautionary approach to the outdoor use of GMOs. Under the HSNO Act there is no requirement for ‘polluter pays’ to ensure companies causing unintended or unforeseen adverse impacts from GE crops of GE animals are held responsible. Due to these gaps in the law, a number of councils around New Zealand have been moving to protect their primary producers and communities by introducing precautionary or prohibitive policies.

Federated Farmers of New Zealand lodged an appeal with the Environment Court in 2015 opposing these precautionary GMO provisions in the Northland Regional Policy statement. Principal Environment Court Judge L. Newhook however found that there is jurisdiction under the Resource Management Act for regional councils to make provision for the outdoor use of GMOs through regional policy statements and plans. Since comprehensively losing the appeal (which it initiated) on all points of law, Federated Farmers filed a second appeal against the Environment Court’s decision with the High Court.

Dr Somerville argued that Environment Court Judge L. Newhook was correct in his decision that the RMA and HSNO Act hold complementary and not overlapping roles. The two Acts offer different purposes and functional responses to the regulation of GMOs in New Zealand. Thus, regional planning documents can control the use of GMOs as part of promoting sustainable management under the RMA, taking account of regional needs. This argument has today been confirmed by High Court Judge Mary Peters.

Soil & Health and GE Free Northland combined represent more than 10,000 members and supporters, including consumers and producers, both organic and conventional, who want to avoid GE. Soil & Health believes that there is no economic, health or environmental case for GMOs. There are huge uncertainties around the adverse effects of GMOs on natural resources and ecosystems. The risks are large and consequences irreversible. If GMO’s were to be released into the environment, they would be very difficult, if not impossible, to eradicate. There is also potential for serious economic loss to regions marketing their products and tourism under New Zealand’s ‘clean green’ brand, if GMO land use were permitted. 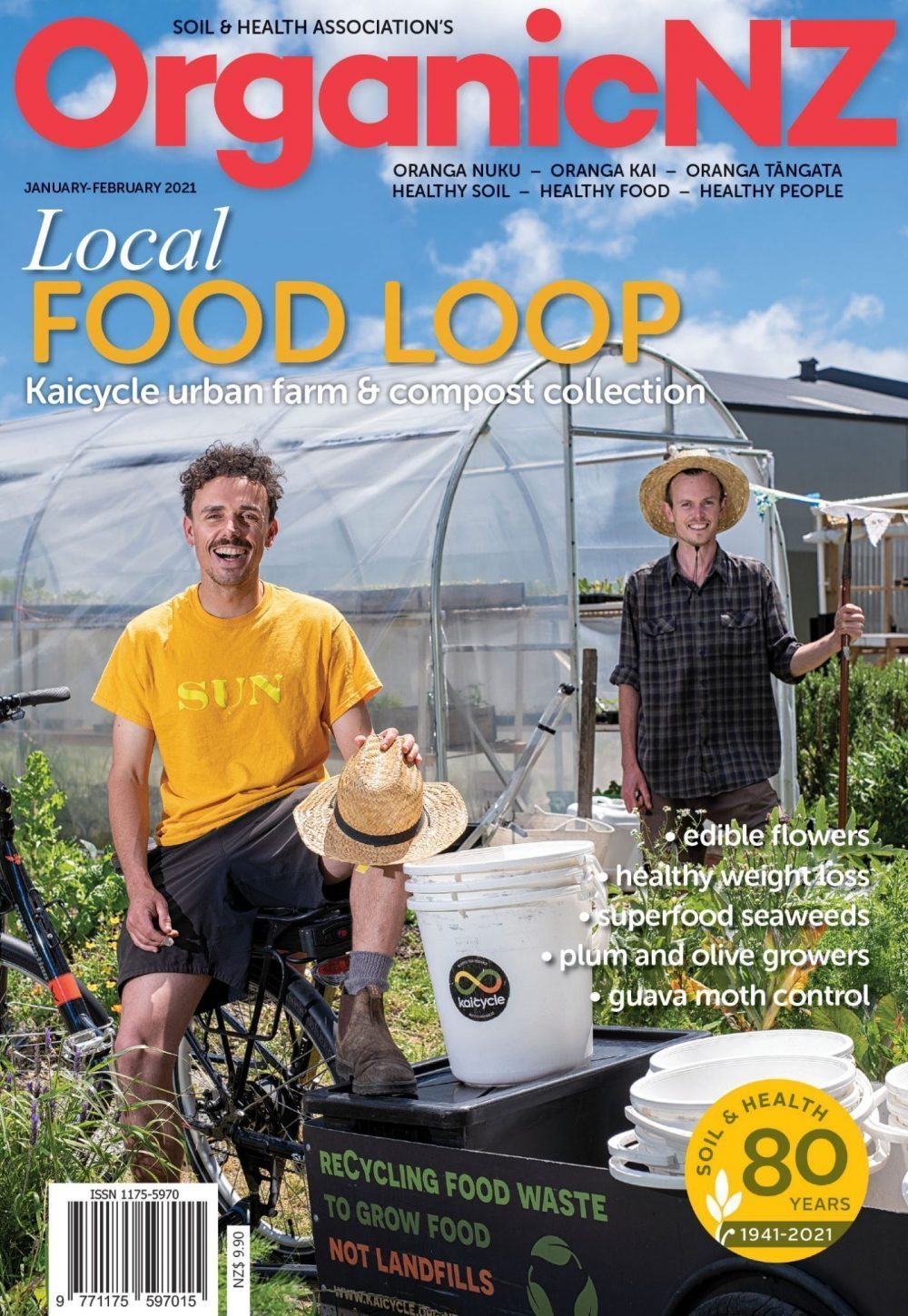