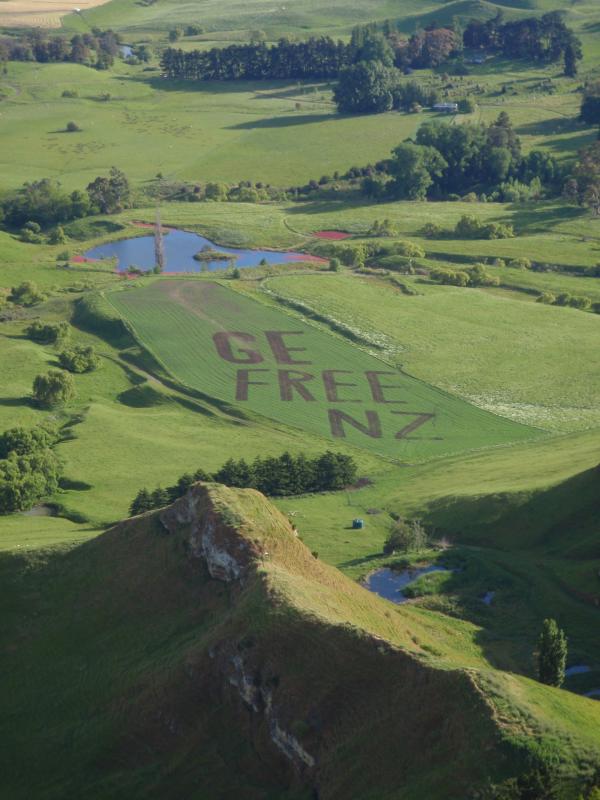 The Soil & Health Association congratulates the Maori Party for standing up for New Zealanders who want to live in a GE-Free community and saying no to Nick Smith’s attempt to ride roughshod over local democracy.
“Maori Party co-leader Marama Fox has told the Environment Minister they will not support his attempts to regulate genetically modified crops nationally through the Environmental Protection Agency (EPA),” says Soil & Health Association spokesperson Karen Summerhays.
“This spells the end for Nick Smith’s attempts to control what is grown in New Zealander’s neighbourhoods and available at their local markets.
“Local Authorities won the right to regulate the planting of genetically modified crops in their territories after years of legal battles over whether they could introduce GMO-Free zones through district plan rules.
“By standing up to Nick Smith, the Maori Party has protected this hard-fought democratic right. The Government doesn’t have the numbers to make this change without their support.
“The Environment Minister insists that genetic modification should be regulated on a national level by the EPA under the Hazardous Substances and New Organisms Act, not under the Resource Management Act. Nick Smith’s view has now been found wrong by both the Environment Court and the High Court.
“Clause 360D of the Resource Legislation Amendment Bill – also known as the ‘dictator clause’ – would have allowed the Government to step in if it deemed council plans duplicate central Government laws.
“Soil & Health would like a sub clause introduced to the Bill prohibiting this power being used in relation to council plans which contain a GMO-free zone.
“Otherwise local food producers – and economies – face being hit in the pocket when they lose the lucrative advantage of being able to market their products “GE-Free” alongside those from the world’s premier GE-Free territories; Tuscany, Provence and Burgundy.
“It’s time for Nick Smith to concede defeat and acknowledge that communities should continue to decide whether GMO crops are grown in their districts,” Karen Summerhays says.
Contact – Soil & Health spokesperson Karen Summerhays on 021 043 7858