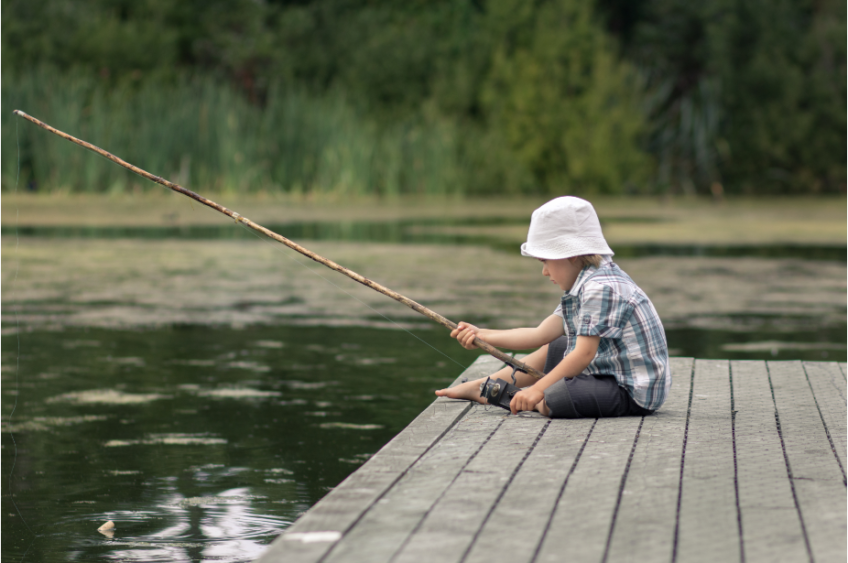 The Soil and Health Association and Physicians and Scientists for Global Responsibility claim that environmental chemicals and heavy metals have been left outside the scope of the freshwater policy process.

The claim is made in a hard-hitting paper in response to the Ministry for the Environment Action for healthy waterways discussion document. The two organisations have secured support from a wide range of NGOs and private organisations.

‘If National Environment Standards (NES) are to ensure freshwater is safe and healthy, then pollution from ongoing industrial, agricultural and urban diffuse chemical emissions must be monitored and controlled at a national level’ states Jodie Bruning, Soil and Health spokesperson. ‘Yet relevant experts in chemical toxicology, endocrinology and environmental chemistry do not appear to have been consulted and this is a major concern. ‘Recent studies show we have chemical mixtures in our rivers. Many of these chemicals are banned in Europe and the OECD has drawn attention to our degraded environment, and our threatened freshwater species. They state that diffuse pollution is an international problem. This problem is not going away – the UN has stated ‘Urgent action is needed to tackle chemical pollution as global production is set to double by 2030’’.

The groups contend it is unscientific to pretend that New Zealand’s pollution problem is limited to nutrients, sediment and bacteria, and that such a position only advantages polluting activities. The paper refers to substantial scientific literature showing that chemical mixtures, at levels considered by regulators to be unsafe, are increasingly shown to be harmful to human and environmental health. The paper recommends a suite of practical measures to adopt standards based on best international practice.

‘The OECD advises monitoring of diffuse chemicals to be the first step in understanding diffuse pollution.’ said Jodie Bruning. ‘The National Environment Standards can pivot to not only incorporate single attribute standards, but include tests that screen for multiple chemicals from one water sample, and ensure these tests are transparently published and accessible to civil society.’

‘Many national environmental limits for chemicals are already in place, but rely on older approvals. With chemical production doubling and knowledge on harm from hormone hacking exposures increasing, the NZ Environmental Protection Agency already struggles to regulate toxic chemicals adequately. New Zealand’s hazardous substances legislation is outdated, chemical reassessments are few and far between and they lean heavily on chemical industry data.’

‘We recommend Aotearoa New Zealand adopts European standards and guidelines to manage and control toxic chemicals and protect our freshwater and food as they are more advanced at protecting public and environmental health. Farmers can be supported in this transition which also includes corresponding benefits that mitigate greenhouse gases.

‘The reforms suggested in the paper are science-based and recommended at an international level. Our current freshwater processes cannot protect freshwater for food-gathering, nor can we assure visiting tourists that our rivers are safe and healthy, nor can we protect our water sources for irrigation and food production.

The National Environment Standards for freshwater are only part way through – civil society looks forward to the next iteration.’ said Ms Bruning.

For further information please see the below links: