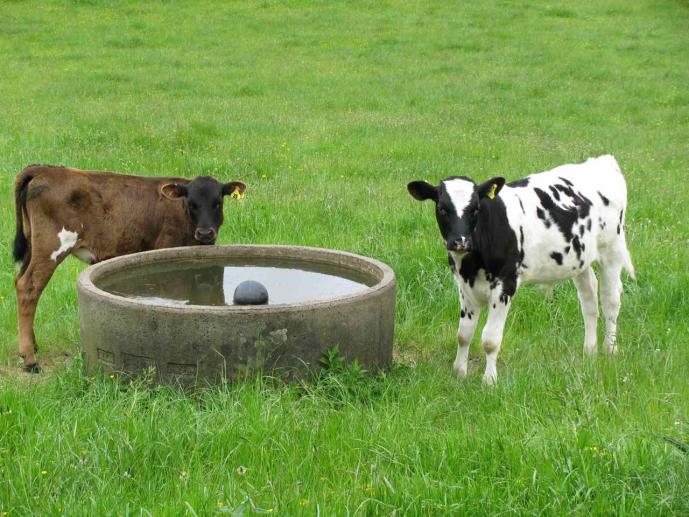 The huge rise in the milk payout to organic dairy farmers is a welcome encouragement for the dairy sector to move towards clean, green and high-value production, according to the Soil & Health Association.

Fonterra just announced a big jump in the milk payout to organic farmers, due to increasing global demand. For the 2016-17 season organic farmers will receive $9.20 per kg of milk solids, up from the current organic price of $5.65. Non-organic milk solids fetch just $3.90.

“It’s great to see Fonterra responding to this demand,” Thomson said. “Their announcement is a much more positive backing of organic dairy farmers than we have seen from them in the past.”

To meet the demand, Soil & Health says organic milk processing needs to be more widely accessible in all regions, including the South Island.

Soil & Health expects to see increased interest from farmers in converting to organics.

“Organic dairying not only brings in a decent income for farmers, it also results in cleaner rivers and healthier people,” said Thomson.

Organic dairy farms have a lower environmental footprint than conventional farms, with improved soils and reduced nitrate leaching, resulting in cleaner waterways. Organic farms have lower greenhouse gas emissions and greater carbon capture in the soil. They have lower stocking rates, but receive a premium for a high-value, healthy product.

“To help farmers make the transition to organics, Soil & Health would like to see the government reinstate the successful organic advisory programme,” said Thomson. “New Zealand urgently needs to shift away from environmentally unsustainable farming practices and big irrigation schemes, and instead focus on sustainable farming.”

About two thirds of producers who took up the organic advisory programme went on to convert to organics.

The Organic Advisory Programme was established as part of an agreement between the Green Party and Labour Government, and ran from 2006–2009. http://www.scoop.co.nz/stories/BU0906/S00692/organic-advisory-programme-ends.htm