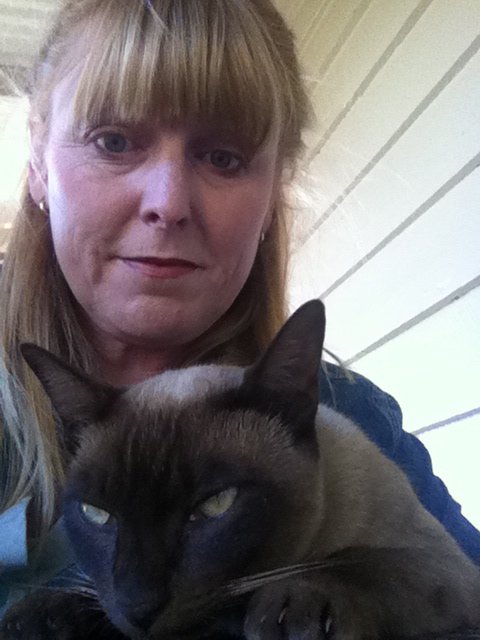 A toxic heavy metal we have been putting on our farms for decades could jeopardise our agricultural exports and our health. The Soil & Health Association is calling for maximum residue levels of cadmium in fertilisers.

“Furthermore, the health of Kiwis will get worse and our public health bill will increase unless we switch to organic and more sustainable farming methods.”

Two million tonnes of superphosphate fertiliser containing 30 to 40 tonnes of the heavy metal cadmium is put on New Zealand soils every year. Standard farming practice over the past 70 years has involved the use of superphosphate, especially in dairy farming, which has resulted in dangerously high levels of cadmium in our soils and consequently our food.

In the Waikato for example, 160,000 hectares should now be officially labelled as contaminated were it not for the fact that changes to legislation in 2012 removed agricultural land from any contamination classification.

Cadmium accumulates in the kidneys and liver, and is linked with breast and testicular cancer. Kidneys from sheep older than two and a half years are not permitted for human consumption because of the cadmium levels, but may be used as offal in products such as blood and bone to be used in home or market gardens or in pet food.

“Your children and family pet may be paying the ultimate price for New Zealand’s desire to continually increase farming productivity” says Swanwick. “Cadmium levels in NZ soils are far higher than what is allowed under European standards. Levels here are what Europeans would deem dangerous for children,” says Debbie Swanwick, Spokesperson, Soil & Health – Organic NZ.

Organic farms don’t use superphosphate, but often use reactive phosphate rock (RPR), which also contains cadmium, albeit in lower levels than superphosphate. There are chemical methods to reduce cadmium levels but they also reduce the effectiveness of the RPR. Researchers are trialling various bacteria and plants to clean up or accumulate cadmium and remove it from soil. But the most effective measure that must be taken as soon as possible is to introduce maximum residue levels, as other countries have done.

“It is imperative that regulations are introduced to reduce cadmium inputs on our farms in order to remove dangers posed to human and animal health, the threat to our export markets and to ensure that land values do not drop if land is no longer viable because of cadmium contamination” says Swanwick.

Soil & Health is one of the oldest organic organisations in the world and advocates for the consumer’s right to have fresh, healthy, organic food and water free of GE, pesticides and additives and their right to know what is in their food and water. Oranga nuku, oranga kai, oranga tangata. To learn more about what is really in your food subscribe to their Facebook Pagehttp://www.facebook.com/OrganicNZ