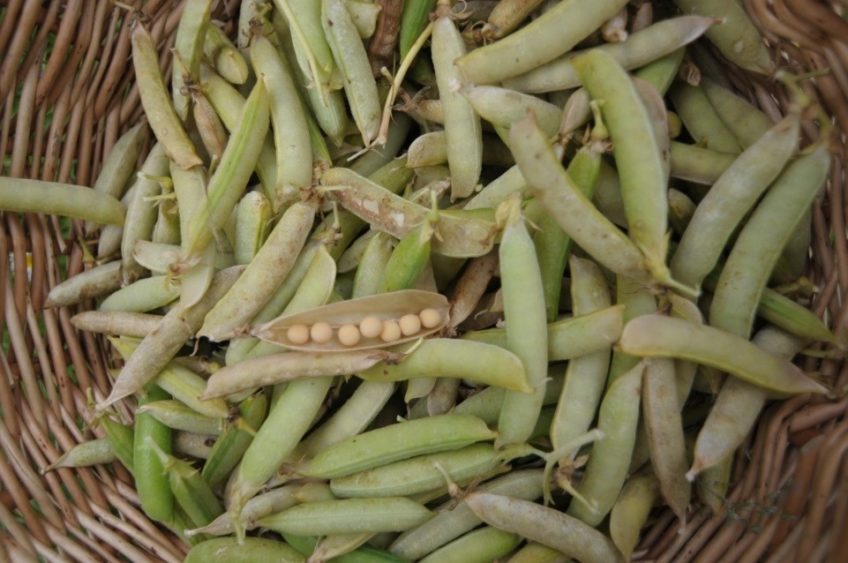 Much of the agricultural diversity that has taken 10,000 years to create is under threat due to industrialised agriculture. As late as 1900 there were over 1500 different food crops, each further represented by thousands of different cultivated varieties. Today however over 90% of the world’s food is made up of only 30 different food crops, and of these only four (wheat, rice, corn and soybeans) provide 75% of the calories consumed by humans.

Industrialised agriculture has forced reliance on a small number of crops with narrow genetic diversity. These highly specialised crop cultivars require stable climates and specific growing conditions, making them highly vulnerable to any disturbances. As a result we are seeing a loss of long-term and local crop diversity and resilience, which in turn favours large agribusiness companies by allowing them to have a monopoly on seed supply. This is all at the expense of farming livelihoods and food security with an increased risk of large-scale crop failures, pest and disease outbreaks and pandemics. In addition, industrialised agriculture has led to a reduction in the nutritive value of food.

Believes that everyone should have the right to save their own seed and the right to grow, consume and distribute locally adapted varieties of seed.

Supports any government initiative that improves the situation for locally saved seeds and propagation material useful for organic cultivation.

Encourages people to use their own local, traditional and heritage seed varieties and to plant a diversity of cultivars, both for personal and commercial production.

Advocates for the mandatory labelling of all ingredients used in any seed treatment. 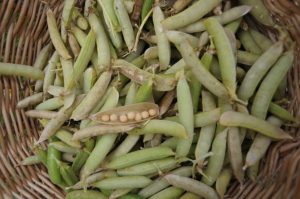