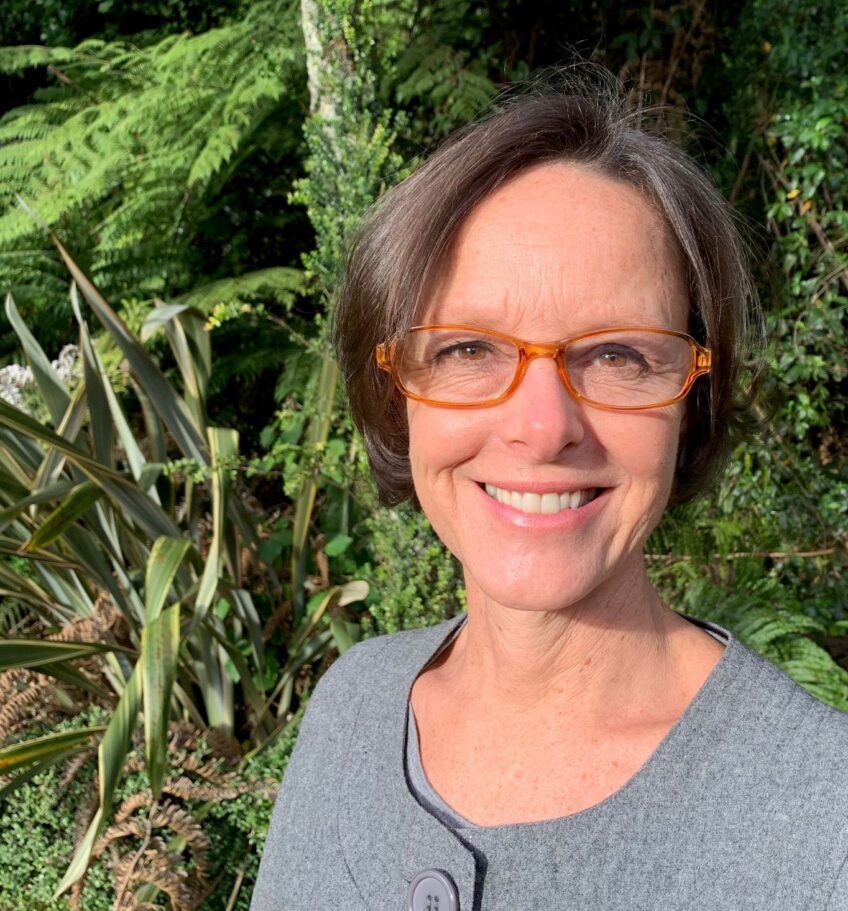 The Soil & Health Association has welcomed Bayer’s announcement of US$10 billion in payouts to tens of thousands of claimants in the US who allege exposure to Roundup herbicide caused their cancer.

“But here in New Zealand, we have an untenable situation where glyphosate-based herbicides are sprayed broadly in urban environments, and on human food and animal feed crops,” said Soil & Health Association spokesperson Jodie Bruning.

In 2018 Soil & Health applauded Christchurch City Council for its decision to stop glyphosate use in public spaces, but now the Association is concerned that the Council is considering a possible reversal of that decision for budgetary reasons, and may choose to rely on the Environmental Protection Authority (EPA) for a glyphosate safety tick.

However, an Official Information Act request revealed that the EPA has never conducted a risk assessment of glyphosate, nor the more toxic formulations used in New Zealand.

“For the most commonly used herbicide in New Zealand, this is really quite astonishing. We have no idea how it persists in our own environment. As a result, much of the scientific data cited by the public in presentations to councils has simply never been considered by our hazardous chemicals regulator,” Jodie Bruning said.

“The public cannot avoid urban sprays. We don’t know how long glyphosate lasts, because there is no testing in the streets where our kids walk to school.

“The lack of EPA stewardship leaves regional and local councils divided. On one hand, they defer to the EPA’s claim that glyphosate is ‘considered safe’ when managed appropriately. On the other hand, they are hearing from a well-informed public about all the data the EPA has never considered, because it continues to rely on reauthorisations containing data selected and supplied by the chemical industry.

“It’s time this biased approach to chemical regulation was put to bed, and the EPA realised that weak regulations only serve the industry that they’re supposed to be regulating.

While calling for the use of glyphosate to be banned from public places, Soil & Health acknowledges the difficulty for farmers shifting away from using glyphosate to prepare paddocks prior to planting.

“Certified organic farmers successfully farm without glyphosate, and Soil & Health calls for more funding into research, education and farmer extension to expand the use of safe, herbicide-free organic methods of farming,” said Bruning.