The residents of North Otago have much to be grateful for: a wildly beautiful coastline, stunning mountain and river scenery, world-renowned Whitestone architecture and, of course, blue penguins. Added to this, as more and more people are discovering, they have Brydone Growers and Farm Shop on State Highway One, south of Oamaru.

Owned and run by Sue and Lindsay Smith, not only does the Brydone farm supply fresh organic produce, their shop sells everything from cosmetics to organic takeaway coffee and baking.

When Sue and Lindsay came to live on their 24 hectare block 22 years ago they were both working full time – Lindsay as a self-employed mechanic and Sue as a nurse. After deciding they needed to put their land to use, the crop that immediately came to mind was barley, mainly because it was easy to grow. They ended up planting the entire property in barley, but it didn’t prove to be a satisfactory or profitable crop and when reconsidering future use for the land, they decided to gradually get into the predominant land use activity in the area at the time – growing vegetables.

Both Sue and Lindsay came from mixed-farming families and they used that background to successfully establish crops such as potatoes, lettuce, broccoli and cauliflower, that were well suited to the conditions of the area. Within four years they had given up their other work and were occupied full time with the business of growing and selling vegetables. They also had the first of their three sons during that time and discovered, as many new parents do, that love and concern for children can be a powerful catalyst for changing the way we look at things.

Lindsay and Sue say they had always had some concerns about the types and quantities of sprays used for growing vegetables commercially.

When their three children came along and would spend time out on the farm with their parents, often eating the vegetables where they grew, their concerns became more personal and immediate. With one of their small boys also proving to have a taste for soil, there were plenty of reasons to consider what was going onto their vegetables and land.

They became increasingly interested in finding ways of growing their produce without chemicals and started contacting and talking to organic growers about alternative ways of managing plant pests and diseases.

The highly favourable conditions for growing vegetables and the fact that the Smiths grew their crops on a seasonal basis meant that they could comfortably make the transition to growing without chemicals. By the end of the 1980s they were selling much of their produce as spray-free, although they didn’t market it that way. They were more concerned with knowing they were growing food that they were happy to sell to others and feed to their own family – “we just care that people are eating good food”.
At the beginning of the 1990s Sue became increasingly interested in BioGro certification. The logo was beginning to appear on more products and the Smiths began to develop a vision of where their farm was headed.

Sue describes the BioGro label as the ultimate “I don’t have to worry” label for consumers. They knew then that it was a way to set their vegetables apart from other commercially grown produce and to guarantee its integrity to their customers.

In 1991 they contacted BioGro and began soil testing on their farm. The Smiths describe the certification process as fairly intimidating to start with, but say as they became more familiar with the people and processes involved, they became less anxious and the whole thing became easier.

In 1999 the farm attained full certification. Sue and Lindsay hadn’t been in a hurry to push the process along. They were happy doing what they were doing and busy raising their three boys, comfortable in the knowledge they were producing good quality food and heading in the right direction towards their vision for the farm. They focused a lot on developing the quality of their soil and that is what seems to underpin their whole operation – a fundamental sense of patience and integrity.

That is not to say it has not been challenging at times. There was a certain amount of flak received from others (especially other growers) about what they were doing. The arrival of the lettuce aphid had a devastating effect at a time when the farm was growing large quantities of lettuce.

While many other growers dealt with the problem by spraying chemicals, Sue and Lindsay had to accept that they couldn’t harvest that particular crop. Planting a variety of aphidresistant lettuce has since helped to overcome that problem.

Lindsay says that probably the biggest frustration is that there are no quick fixes and that “if you’ve got a problem it’s really too late”. In order to farm organically, he says, you need to be forward thinking and pro-active.

Brydone has a strict crop rotation programme (five-yearly). They leased another 6 hectares of land to help with crop rotation.

There was also the issue of selling the produce. Sue and Lindsay had always sold vegetables in a stall at the farm gate, but the majority was sold through wholesalers supplying to supermarkets. Not only did the Smiths find that supermarkets were selling their produce with an unacceptable mark-up, the produce was not always fresh on the shelves.

They wanted to see their produce sold at its best and also became increasingly concerned with breaking the myth that organic produce needs to be expensive. These concerns were the main impetus behind the development of the farm shop (see side-bar). It also drove them to be more selective of wholesalers. (It was also somewhat disconcerting that they were expected to wrap their vegetables when selling to wholesalers in order to prevent chemical contamination from other producers’ vegetables. They couldn’t help but wonder why it wasn’t the responsibility of those other growers to prevent contamination, given that they were the ones creating it.)

At present Brydone only supplies two organic wholesalers – Eat Your Greens and Fresh Direct – and one outlet in Dunedin.

Vegetables from the farm are harvested daily for wholesale and the shop. The standard of Brydone’s produce is such that they have people travelling weekly from as far afield as Dunedin, Timaru and Twizel. They also have a base of customers who buy their produce solely for its quality and price, not because it’s organic. For some the Smiths’ potatoes alone are considered worth a visit.

Advice from the wise When asked what advice they would give to people wanting to grow organically and starting out, Lindsay says that most importantly they’ve really got to want to do it – if you have that fundamental desire, you will find ways of making it succeed. He believes that there is plenty of good advice and products available that can help with the process. He suggests that the first step is to get your soil tested. Initially they had used a lot of organic nitrosol, fish emulsion and BIOSEA (liquid seaweed) but for the past year they have exclusively used a compost tea that they produce on the farm. It is a key component of their growing process. Soil and leaf analysis is used to assist in determining the right brew for any particular requirement or problem, and they are very pleased with the results being achieved.

The long-term vision for the farm is to keep producing high quality organic produce while continuing to develop the farm shop. To meet the increasing demand generated by the shop they are now growing a wider variety of crops, many of which they are able to grow all year round. This has been enabled by the favourable growing conditions on their farm and improvements in seed availability and quality.

It has been a busy couple of years since the shop opened and Lindsay and Sue say there is no pressure at this stage to make any radical moves. They seem to have always been moving forward regardless – and it has been an enjoyable and satisfying progression.

Everything that has happened so far indicates that the Brydone farm and shop will continue to do well.

The Smiths’ shop is located in the former Totara Community Hall on State Highway One, south of Oamaru. The name “Brydone” comes from the name of the monument on the hill adjacent to Sue’s and Lindsay’s property.

The monument marks the origins of the first frozen shipment of meat from New Zealand to Europe in the 1870s.

The shop was established just over two years ago after the hall, located on Sue’s and Lindsay’s boundary, came up for tender when the local community could no longer afford to maintain it.

Just a day before, the Smiths had been granted consent to expand their existing shop in a shed on their property. Seeing the hall come up for tender was one of those “moments” and Sue and Lindsay knew it was an ideal building and location. They won the tender, and set up shop in the hall in March 2004. The hall has been preserved as much as possible in its original condition, stage included, and has a rustic, open feel.

Over the past two years the shop has evolved into a popular destination for consumers. The Smiths are focused on turnover and try to keep their prices low enough to support this. The shop stocks an extensive range of products, including organic baking products and free-range pork produced locally by Sue’s brother-in-law. Sue and Lindsay stay responsive to consumer demand and bring in new products regularly to meet the needs of their customers. The recent addition of an organic coffee bar has been a popular move.

The Smiths tried selling at the local farmers’ market for a time, but found that the shop was enough to keep them busy and decided to focus solely on this.

Sue and Lindsay intend to continue developing the shop. They have recently installed a commercial kitchen with a view to producing products such as pickles and sauces, and are planning an application for a liquor licence this year in order to be able to sell organic beer and wine. 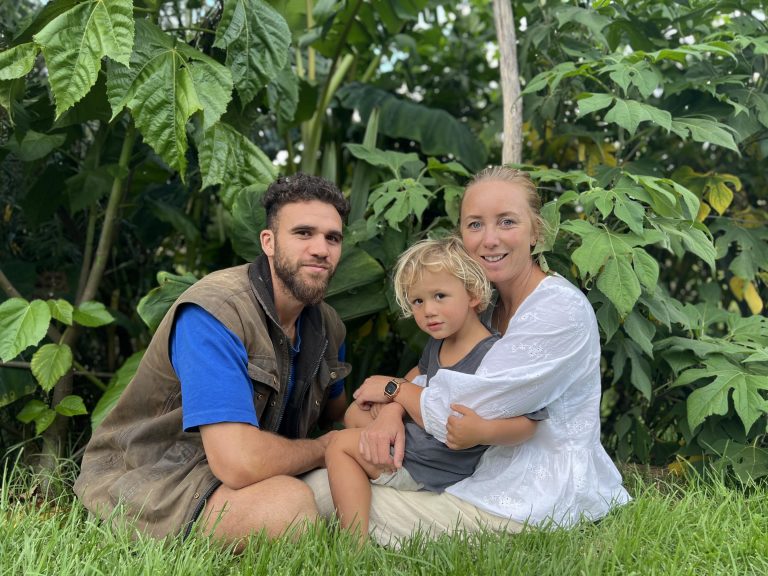 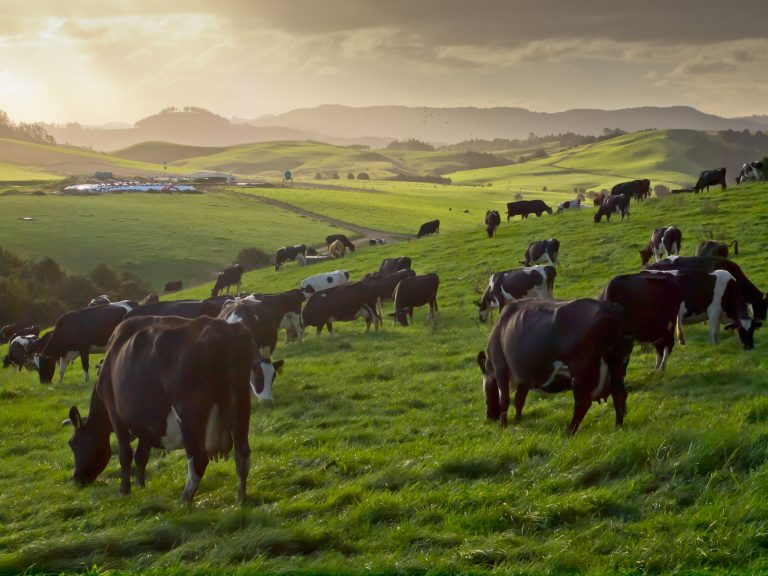 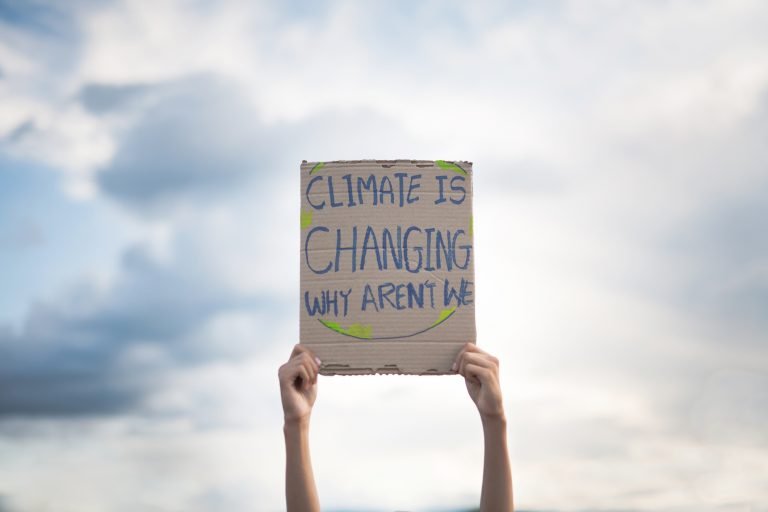 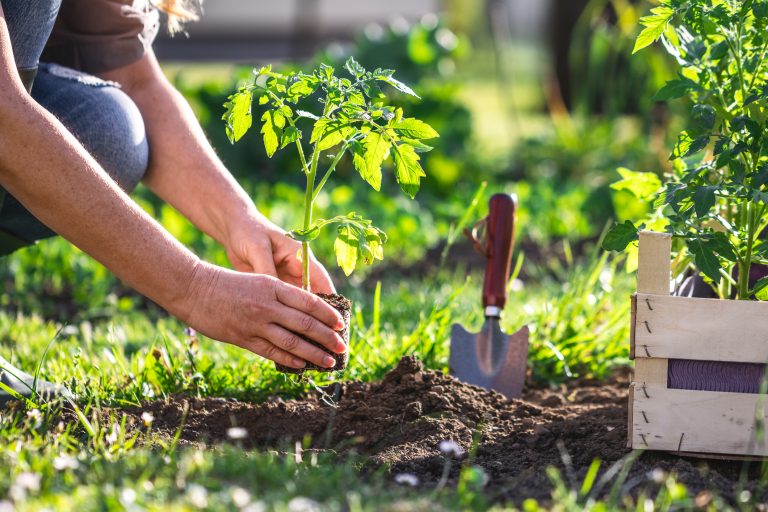 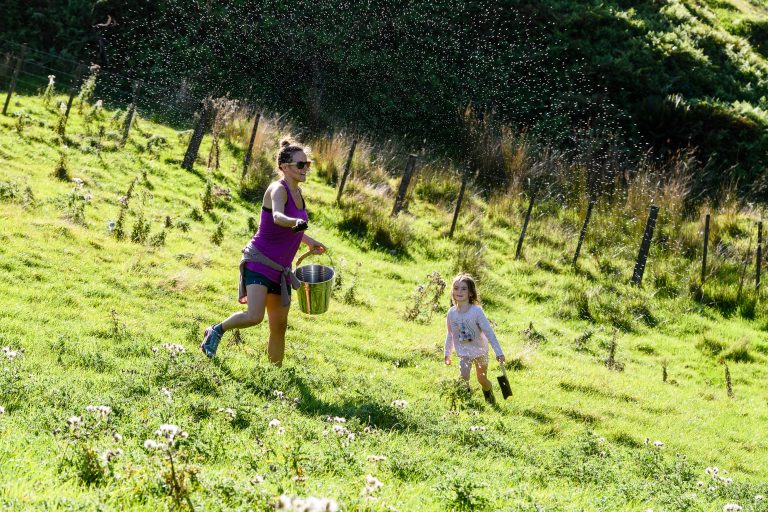 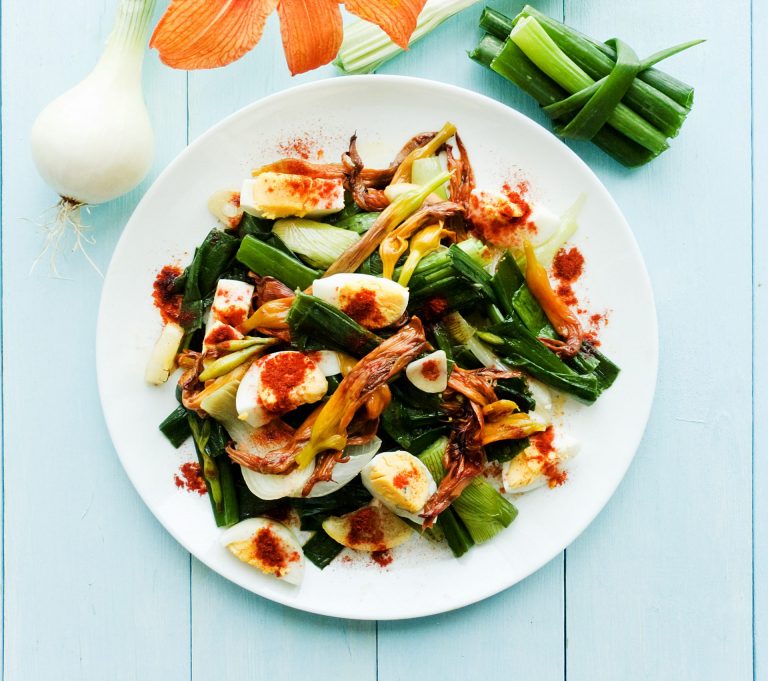 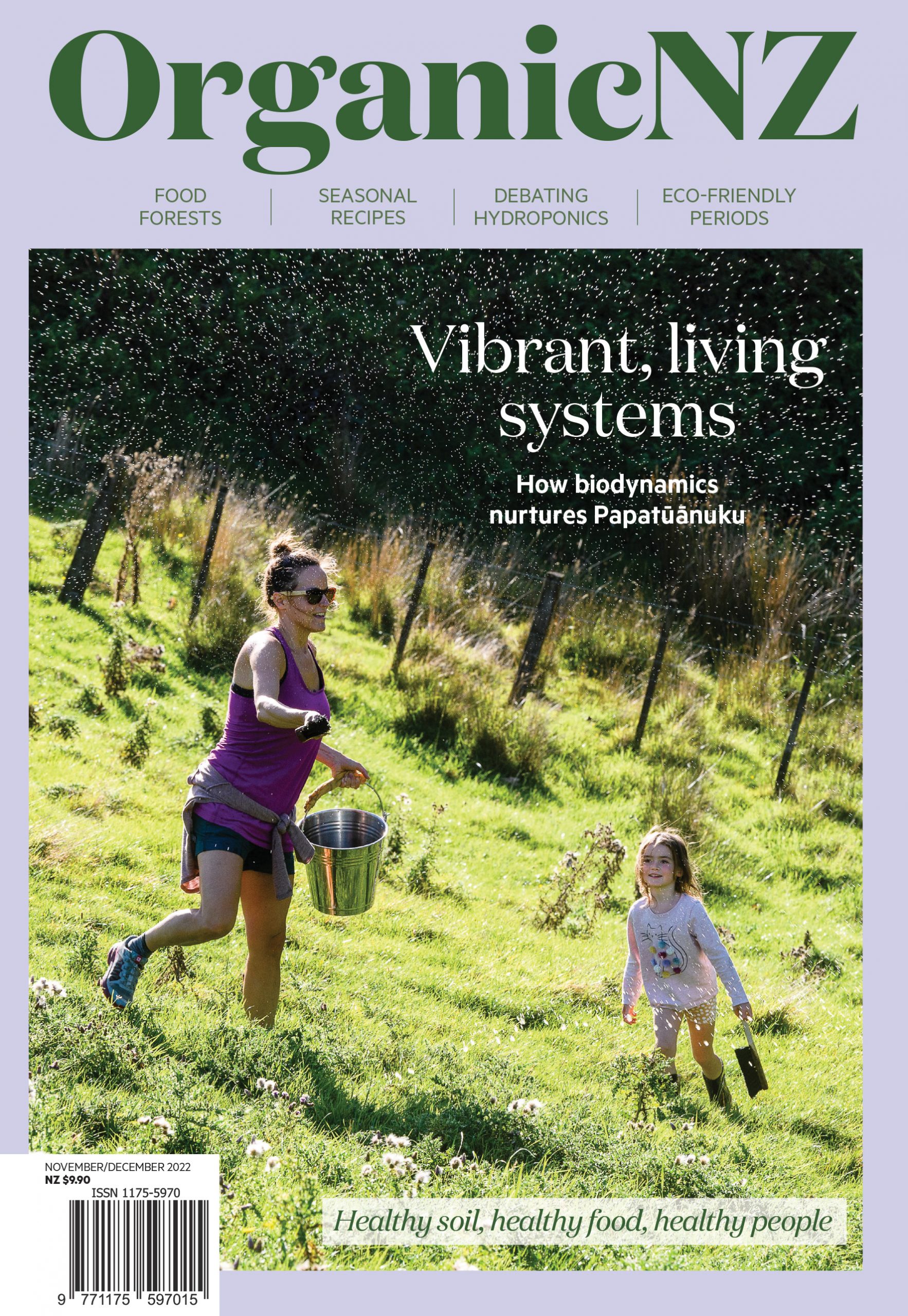