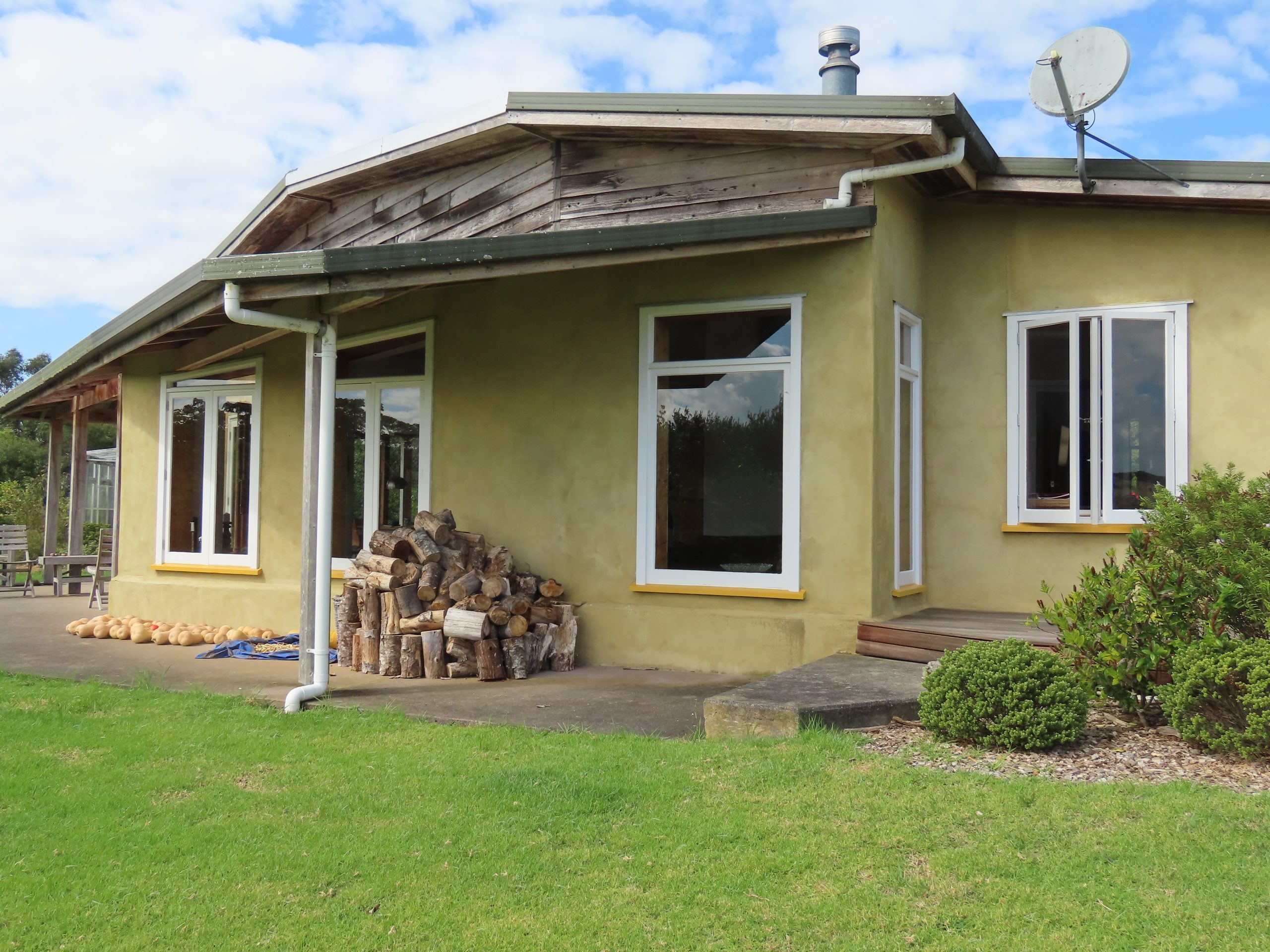 No fridge, doing the laundry by hand, and carting composted humanure around in a wheelbarrow are not everyone’s cup of tea, but for Wolfgang Hiepe and his wife, Sabine Drueckler-Hiepe, it’s a good lifestyle. Theresa Sjöquist finds out why they’ve prioritised resilience and independence over convenience.

Wolfgang and Sabine emigrated from Germany in 1987, full of verve and the pioneering spirit needed to live an intentional low-impact life independent of the grid, in a community of like-minded people.

Eventually they joined a group interested in developing an eco village; one of the projects to come out of this was Earthsong Eco-Neighbourhood, formed by Robin Allison in West Auckland in 1995. 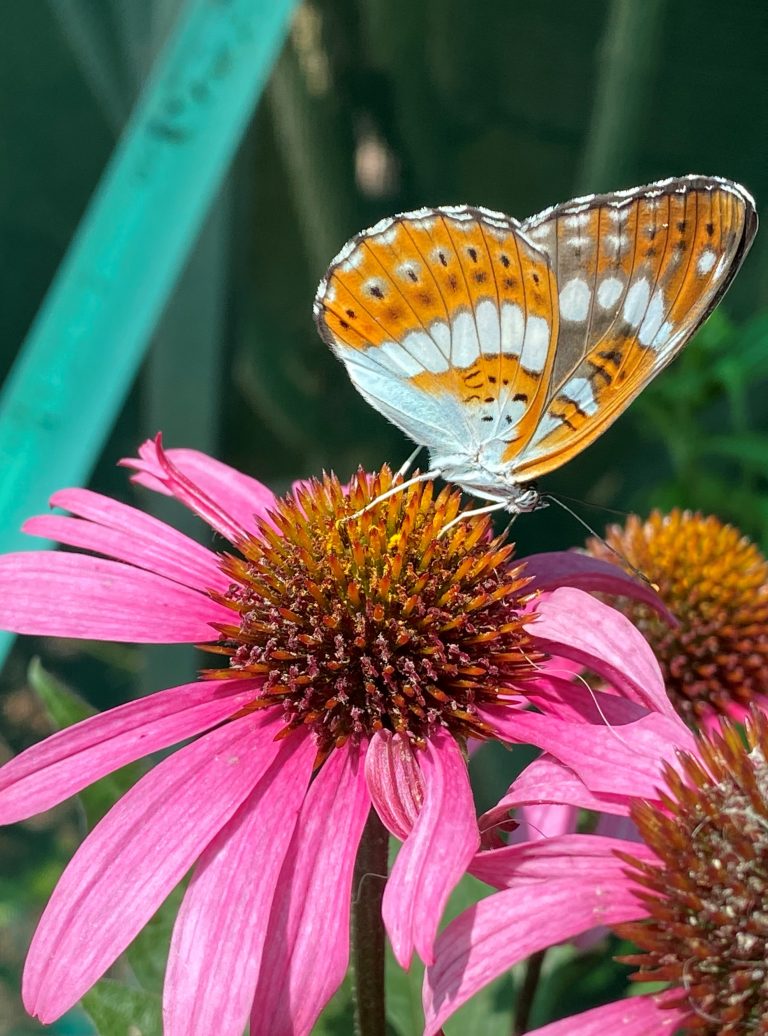 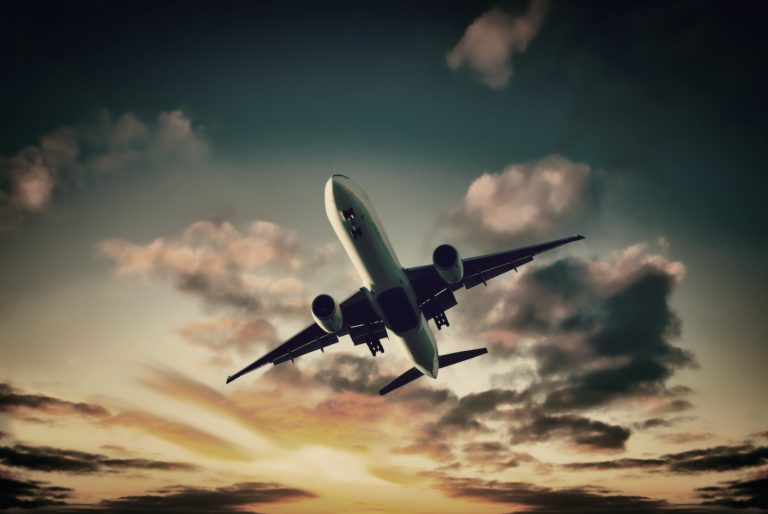 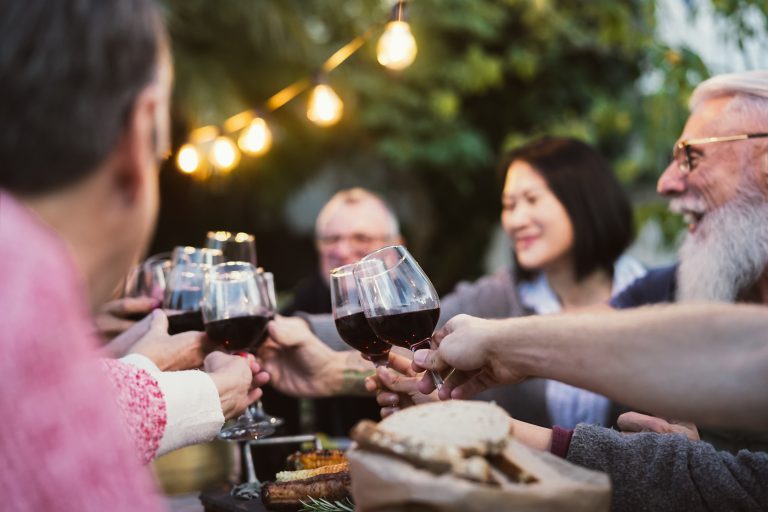 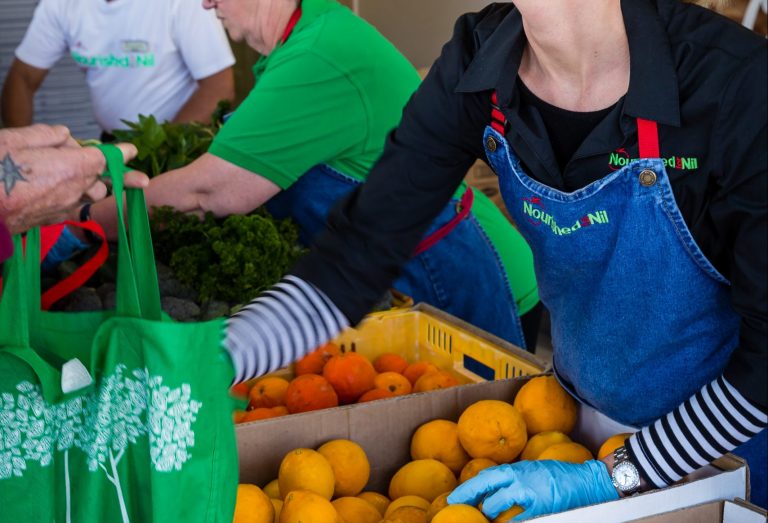 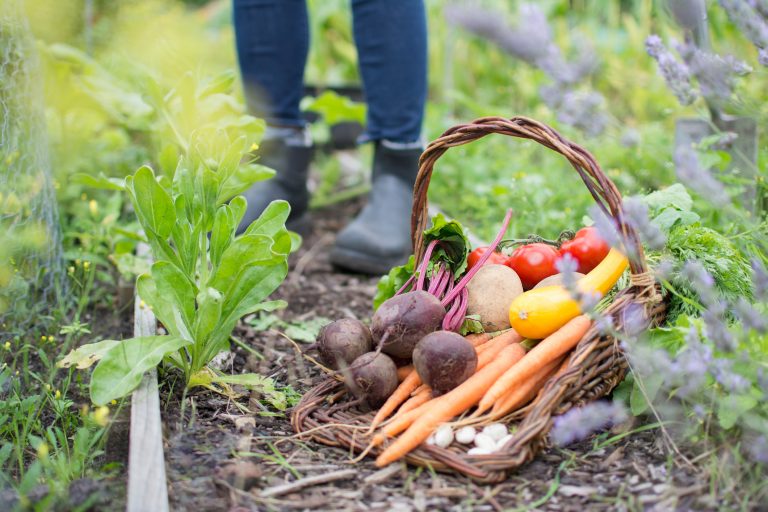 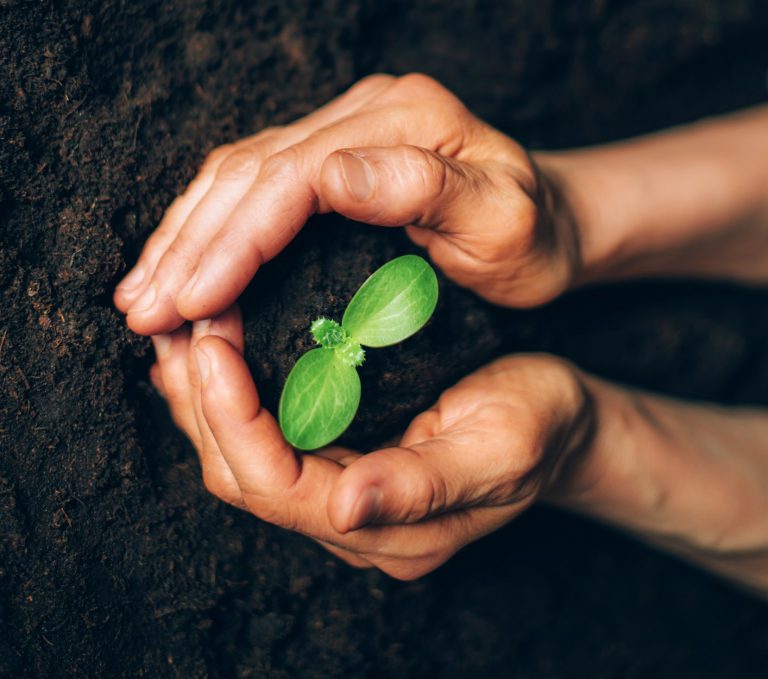 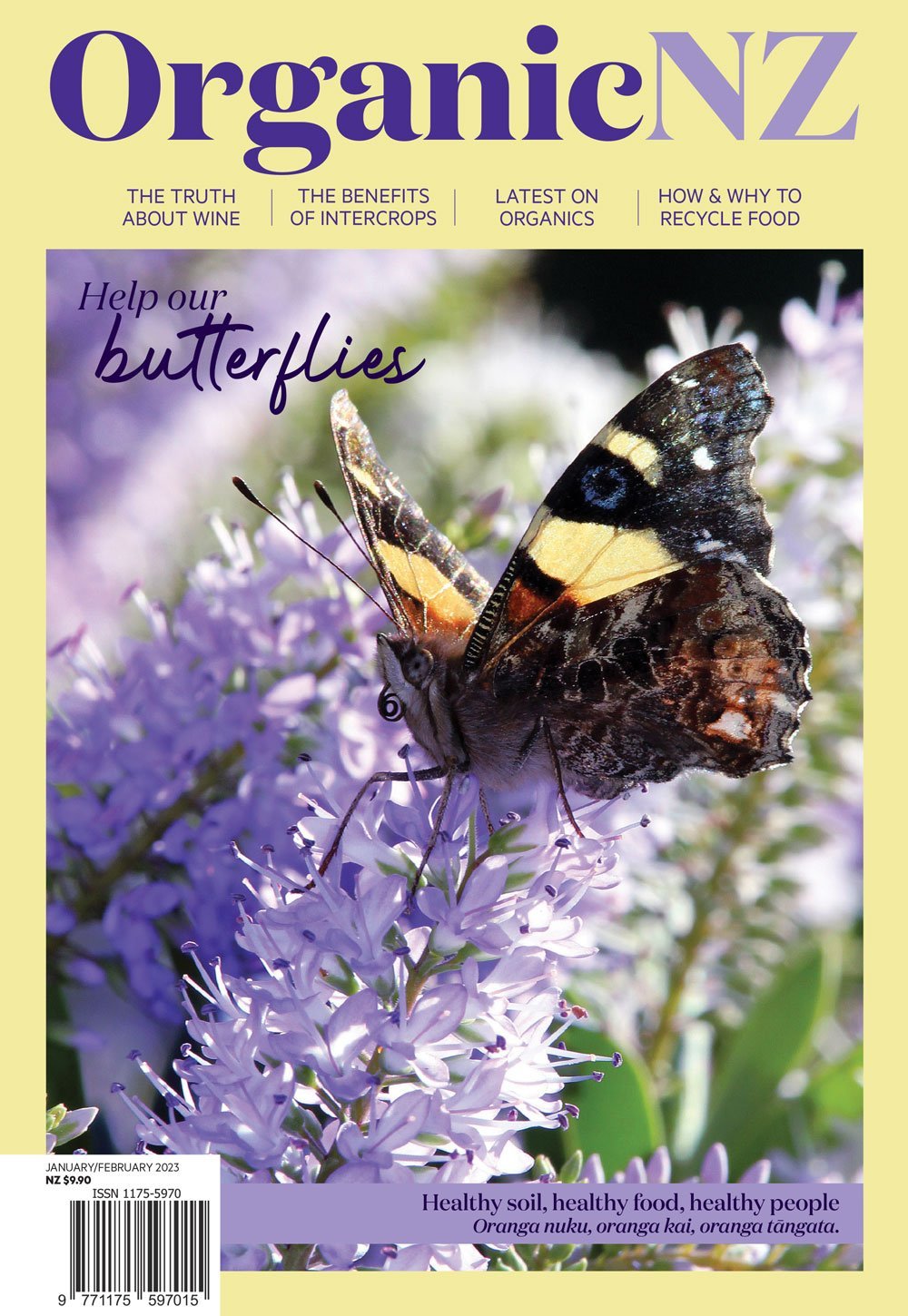