Diseased plants become less likely in a garden that has healthy soils, hospitable habitats and well-chosen varieties. Maintaining those conditions is obviously important too, as a stressed plant is more susceptible to disease.

The majority of plant diseases are fungal or viral and occasionally bacterial e.g. fireblight.

These include botrytis, powdery and downy mildews, rust, rot, wilt. Fungal diseases thrive on constant moisture and too little air circulating around plants. To prevent them:

Tell-tale signs of viral disease are stunted and deformed plants. Other symptoms include mottling other strange markings on foliage, and bizarre colourings on flowers. Viruses are highly infective, often spread by insects, by cuttings or simply by handling. Pull out affected plants and burn or remove from garden completely. DO NOT compost them.

In the organic vocabulary weeds have variously been described as “plants out of place”, “plants whose virtues have not yet been discovered” and “Nature’s first line of soil defence”. The tradition of leaving fields fallow was to allow “weeds” and wildflowers to regenerate the soil depleted by crops.

Weeds will always be with us. They were designed to survive and remedy inhospitable conditions and you may be happy to live with a few, especially those that have multiple uses e.g. dandelion and comfrey.

As soil becomes more fertile and balanced, excessive weed problems will be minimised. As well as building healthy fertile soils manage weeds by:

Common weeds, such as dandelions, purslane and lamb’s quarters – are nutritious additions to salads. Harvest when young, use the tender leaves to eat with other greens – discard the roots.

These common weeds tell you about the condition of your soil and are often trying to remedy a problem.

Content from Organic Gardening – A Guide by Organic NZ, published by the Soil & Health Association. 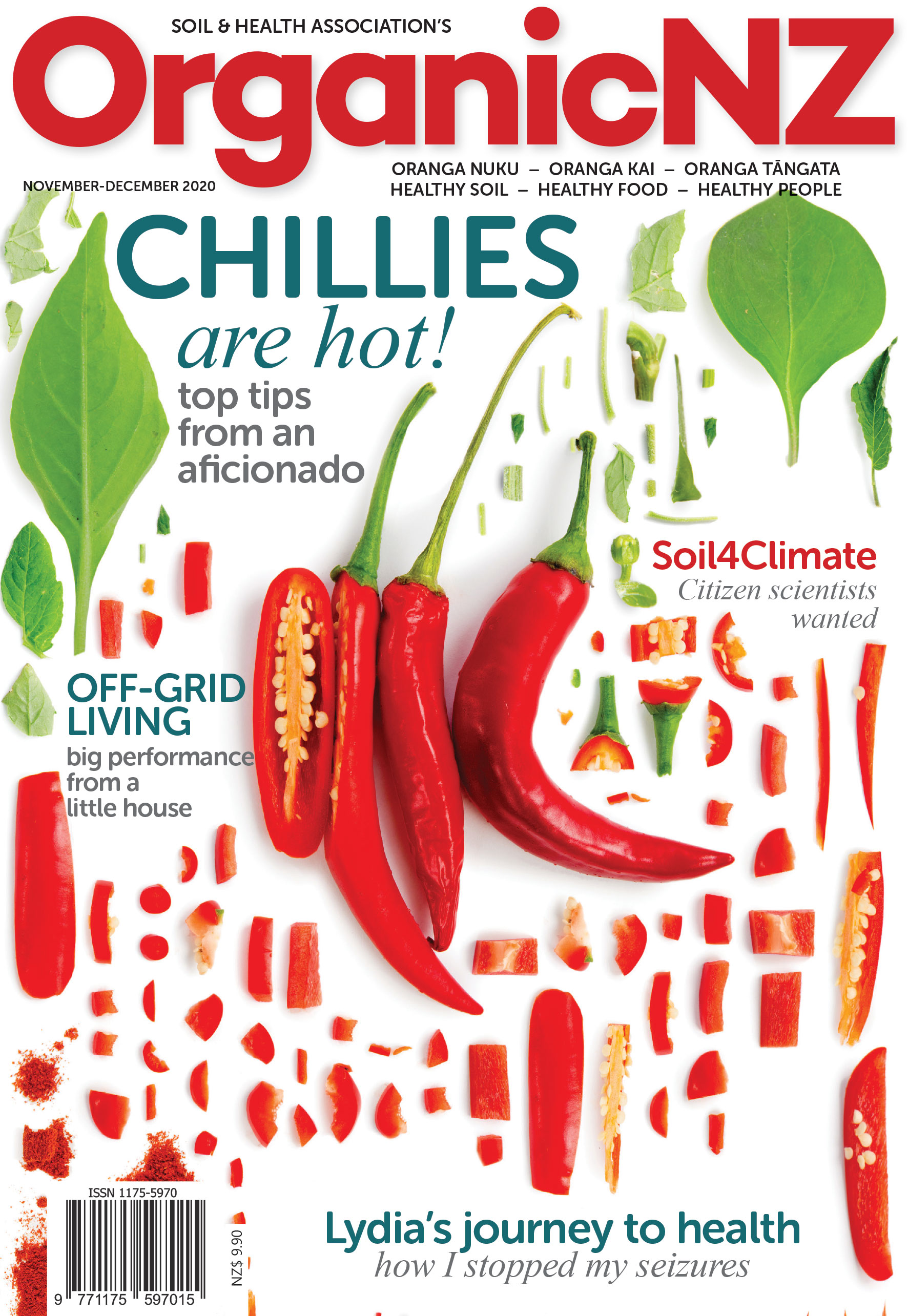